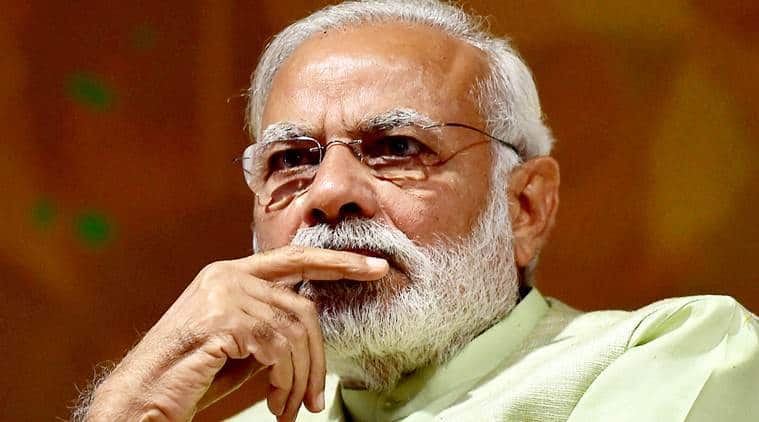 Prime Minister Narendra Modi’s proposed visit to Bangladesh has come under a cloud over massive protests against Citizenship Amendment Act that were held in Dhaka on Friday. One of the protesting outfits gave a call to form a nationwide human chain on March 12 and urged protesters to take to the streets carrying black flag, shoes, brooms and wearing shrouds.

“The Islami Andolan Bangladesh declared to arrange prayer sessions in mosques on March 13 seeking divine blessings for oppressed Muslims in India and to hold demonstrations in the country,” the New Age, a media outlet said.

He criticised the government, saying it had come to power by snatching people’s votes and was not understanding people’s sentiments. He said that they would resist Modi’s Bangladesh visit at any cost.