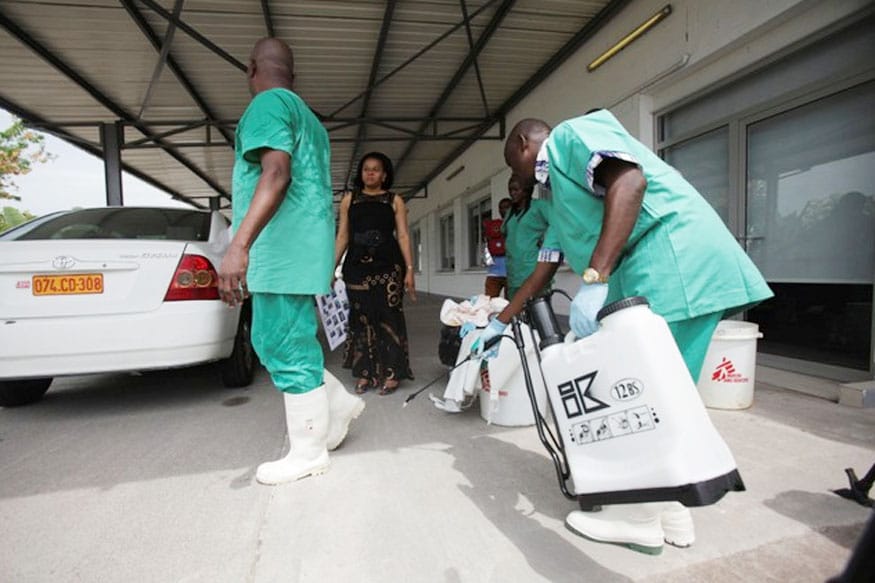 Kinshasa: Democratic Republic of Congo's health minister Dr Oly Ilunga Kalenga has declared an epidemic of measles, with the country already struggling to contain the outbreak of deadly Ebola disease since last August.

Medical teams have confirmed 677 cases of measles among 87,000 suspected cases in 23 provinces, Oly Ilunga Kalenga said in a statement Monday. The tally represents a seven-fold increase on the same period in 2018, he added. He urged parents to vaccinate their children.

"To stop the chain of measles transmission and prevent future epidemics, at least 95 per cent of the population have to be vaccinated," the minister said.

The Ebola outbreak in the Democratic Republic of Congo, in the east of the country, has claimed more than 1,300 lives since August 1.