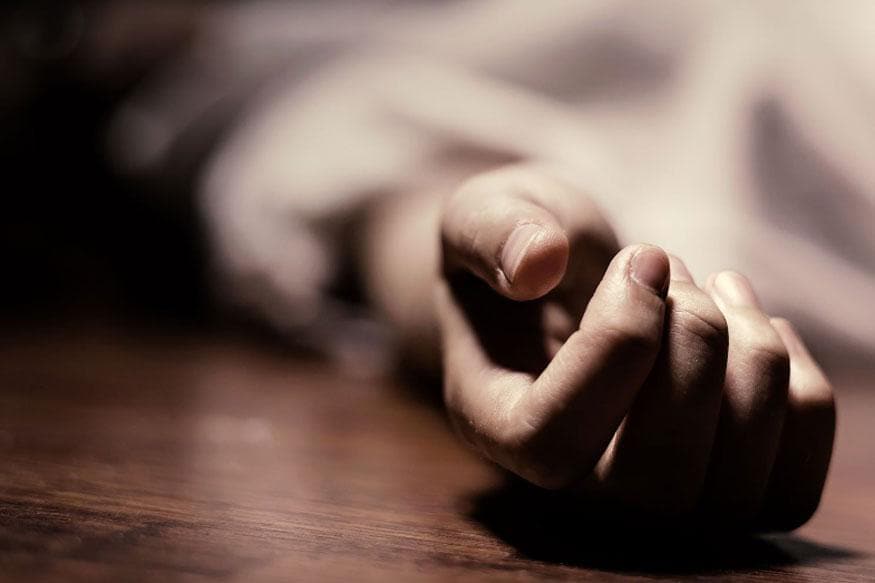 Lahore: A Pakistani Hindu dental college student, who was found dead under mysterious circumstances in her hostel room, committed suicide as she was under "severe stress", a judicial commission concluded on Friday, contradicting her final autopsy report which said she was murdered.

Namrita Chandni, the 25-year-old final-year student of Bibi Asifa Dental College in Sindh province, was found dead on a cot by her friends on September 16 with a rope tied to her neck. The Sindh government ordered a judicial inquiry into the mysterious death of the minority community student following massive outrage.

The judicial panel concluded that "Nimrita was under severe stress following refusal of her marriage proposal by her friend," The News International reported. "Owing to severe stress and dejection and frustration, Nimrita committed suicide," it said, adding that the judicial panel while reviewing the investigations and evidence could not detect murder in the case.

The judicial commission into Nimrita's mysterious death has concluded its findings and despatched its 17-page report to the Sindh Home Department, the report quoted sources as saying. The commission was headed by District and Sessions Judge Larkana who conducted hearings of witnesses including students, teachers and staff of the Assefa Medical and Dental College, Larkana.

The commission also reviewed the police investigations, post-mortem and DNA reports, forensic data of Nimrita's cell phone and her laptop and those of the suspects and other related evidence, the report said. Her final postmortem report on November 7 had revealed that Nimrita was sexually abused before being murdered. The autopsy report said her death was caused by suffocation.

A previous autopsy report, which stated it to be a case of suicide, was questioned by several medico-legal experts. Experts and officials of the medico-legal section of the health department in Karachi believed that the earlier autopsy report carried many flaws and missed key facts.

Earlier, Larkana Shaheed Mohtarma Benazir Bhutto Medical University's (SMBBMU) Vice-Chancellor (VC) Aneela Atta Ur Rahman had claimed that the dental college student committed suicide. However, her brother Vishal, a medical consultant in Dow Medical College in Karachi, contradicted the claim, saying the marks around her neck suggested that Nimrita did not commit suicide.

Following a massive protest over the woman's death and demand for a "transparent investigation" into the incident by her family, the Sindh High Court on September 18 ordered a judicial inquiry into the matter. On September 17, the Larkana police detained two students from the dental college attended by Nimrita. The two students were her batchmates.

Hindus, which comprised nearly 2 per cent of Pakistan's population, are mainly concentrated in Sindh province.