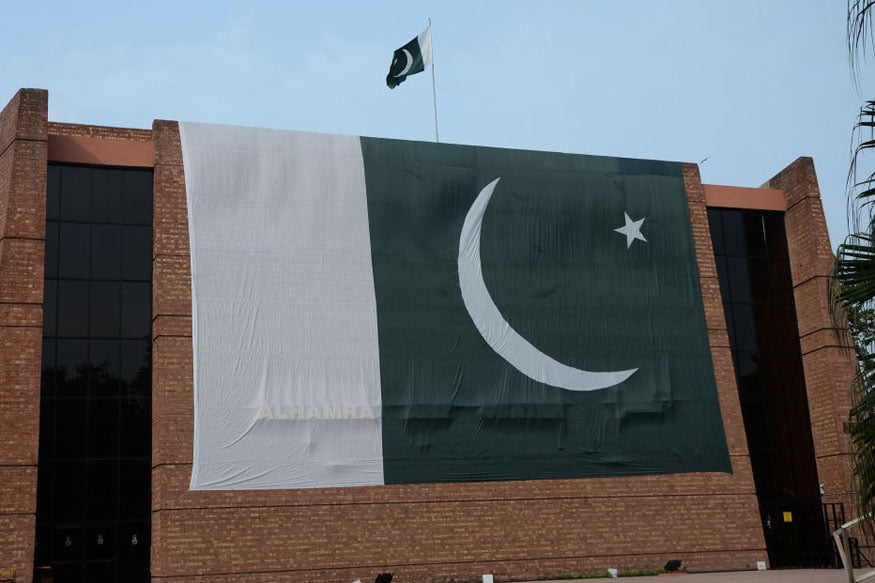 Karachi: A Pakistani high court on Thursday commuted the death sentence of UK-born Ahmed Omar Sheikh, the prime accused in the US journalist Daniel Pearl's 2002 abduction and murder to seven years in jail and freed three others in the case.

Pearl, the South Asia Bureau Chief of The Wall Street Journal, was kidnapped and later beheaded in Karachi in 2002.

The Sindh High Court overturned the verdict earlier given by the anti-terrorism court (ATC) to Sheikh, and acquitted the three others- Fahad Naseem, Salman Saqib and Sheikh Adil- serving life sentences in the case, the Dawn newspaper reported.

A two-judge bench headed by Justice Mohammad Karim Khan Agha announced the verdict on the appeals filed by the convicts 18 years ago.

It also dismissed an appeal of the state seeking enhancement of life term of the three co-accused, it said.

According to the report, Sheikh's seven-year prison will be counted from the time served in jail.

He has been in prison for the last 18 years.

While arguing the case, the lawyers for the appellants submitted that the prosecution had miserably failed to prove its case against their clients beyond any reasonable doubt and prosecution witnesses were mostly policemen, whose testimonies could not be relied upon.

They had further contended that Naseem and Adil's confessions before a judicial magistrate were defective and not voluntary.

They also argued that the recovery of the laptop from Naseem was shown to have been made on February 11, 2002, while computer expert Ronald Joseph had deposed that he was given the computer for verification on February 4 and he examined the laptop for six days.

Deputy Prosecutor General Saleem Akhtar had supported the trial court's verdict and submitted that the prosecution had proved its case against the appellants beyond a shadow of doubt and had requested the court to dismiss the appeals, the report said.

According to a report in The Express Tribune, in 2014, an anti-terrorism court had acquitted Qari Hashim, a co-accused in the case due to a lack of evidence.

The same year, Sheikh allegedly attempted suicide in his prison cell by hanging himself with a cloth from the ventilator.

In January 2011, a report released by the Pearl Project at Georgetown University following an investigation into his death revealed that the wrong men were convicted for Pearl's murder.