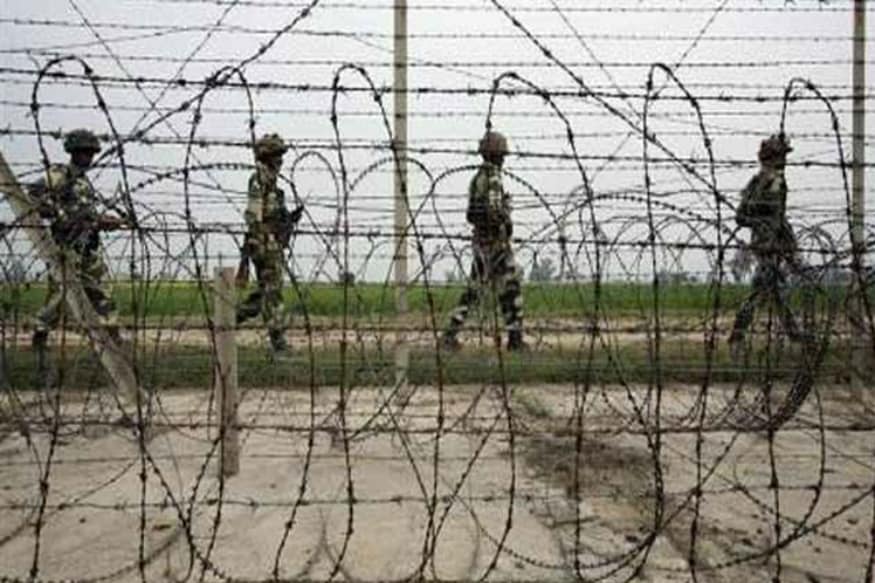 Pakistan Army chief General Qamar Javed Bajwa said on Sunday that Kashmir was a "disputed territory" and any attempt to challenge its status would be responded with full military might.

Gen Bajwa made the remarks during his visit to the Puna Sector of the Line of Control where he spent Eid with troops.

Addressing his troops, Bajwa said that disturbing the strategic stability matrix in South Asia can lead to dire consequences.

"Kashmir is a disputed territory and any attempt to challenge the disputed status including any political-cum-military thought related to aggression will be responded with full national resolve and military might," Bajwa said.

Early this month, India told Pakistan that the entire Union Territories of Jammu and Kashmir and Ladakh, including the areas of Gilgit and Baltistan, are an integral part of India by virtue of its fully legal and irrevocable accession.

The General said that the Army was fully alive of the threat spectrum and "will remain ever ready to perform its part in line with national aspirations."

He also lauded troops' professionalism and operational preparedness to give "a befitting response" to alleged Indian ceasefire violations as well as their morale in the face of evolving challenges.