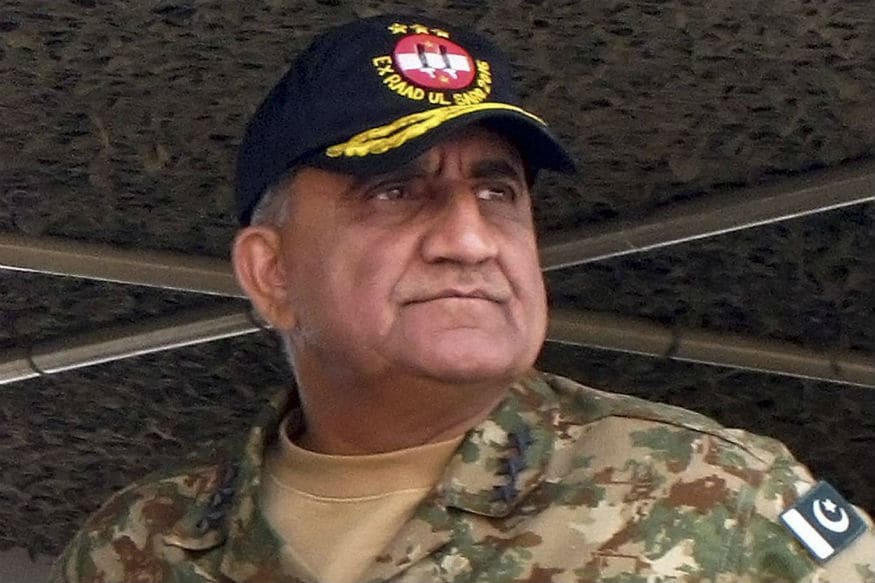 Islamabad: Pakistan Army chief Gen Qamar Javed Bajwa met a group of the country's most powerful business tycoons and told them that the improvement in the internal security situation has created space for increased business activities and revival of economy, the army said Thursday.

Addressing the businessmen at the concluding session of a series of discussions and seminars titled 'Interplay of economy and security' on Wednesday, Gen Bajwa said that aim of discussion with them was to create a better understanding, according to a statement issued by the army.

"National security is intimately linked to the economy while prosperity is a function of balance in security needs and economic growth," Gen Bajwa, who is also part of the National Development Council, told the audience.

Army has been taking keen interest in the revival of the economy after apparent failure of the Imran Khan government to deliver on the economic front even after one year in power.

Gen Bajwa was appointed as a member of the high-powered National Development Council, put in place in July to set Pakistan's long-term economic plan.

In July, the International Monetary Fund (IMF) formally approved a USD 6 billion loan to Pakistan, which is facing significant economic challenges on the back of large fiscal and financial needs and weak and unbalanced growth.

Cash-strapped Pakistan has also received billions of dollars in financial aid packages from friendly countries like China, Saudi Arabia and the UAE in recent months.

According to the Economic Survey 2018-19, Pakistan's economy grew at an average rate of 3.29 per cent in fiscal year 2018-19 against an ambitious target of 6.2 per cent set in last year's budget.

"Accessibility and responsiveness of the government economic team to the business community and the displayed understanding between public and private institutions is a good sign for the desired positive trajectory in economic activity," Gen Bajwa said.

The economic team of the government and businessmen of the country participated in the seminar and discussions.

"The aim of various discussions and seminars was to bring stake holders at one platform to formulate recommendations for a synergistic way forward," he added.

The powerful army, which has ruled Pakistan for more than half of its 70 plus years of existence, has hitherto wielded considerable power in the matters of security and foreign policy.