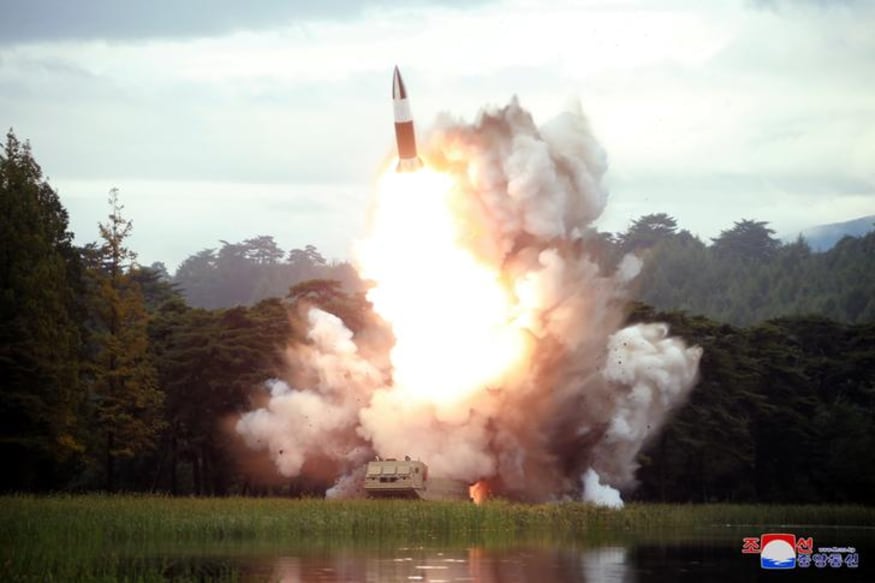 "Another crucial test was successfully conducted at the Sohae Satellite Launching Ground from 22:41 to 22:48 on December 13," a spokesman for the North's National Academy of Defence Science said in a statement carried by the official KCNA news agency.

The "research successes" will be "applied to further bolstering up the reliable strategic nuclear deterrent" of North Korea, the spokesman added.

The announcement comes after the United States tested a medium-range ballistic missile over the Pacific Ocean on Thursday.

Frustrated by the lack of sanctions relief after three summits with President Donald Trump, North Korea has vowed an ominous "Christmas gift" if the US does not come up with concessions by the end of the year.

Earlier this month the North announced it conducted a "very important test" at the same site in Sohae.

Pyongyang this week criticised Washington as "foolish" for convening a UN Security Council meeting over growing concern about short-range rockets fired from the isolated state.