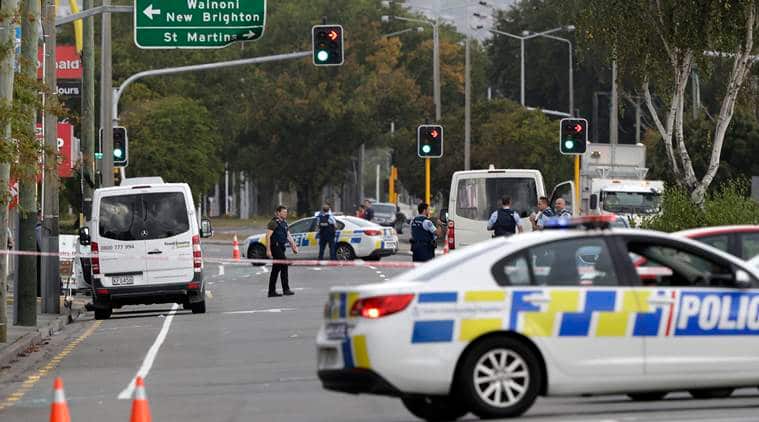 On Tuesday, Swedish YouTuber PewDiePie celebrated having “Pakistanis on our side” in his much-publicised “war” with Indian music label T-Series.

In the wake of last month’s Pulwama terror attack, T-Series — the second-most subscribed channel on YouTube at 89.5million — had removed all songs from Pakistani artists from its catalogue, sending droves of enraged fans across the border towards PewDiePie aka Felix Kjellberg.

In his video, Kjellberg, YouTube’s biggest content creator since 2013, said India blamed Pakistan for the Pulwama attack, “but the most important thing out of all of this, is that the Pakistanis are on our side. Pakistan is on our side, T-Series.”

Following hours of criticism, Kjellberg re-uploaded the video, and posted a clarification on Twitter: “Edited out the last bit of pew news, I think it’s clear that I didn’t mean anything in a bigger sense of what goes on between India and Pakistan. I was strictly speaking in the context of T-Series and artists… just want to make that clear here (sic).”

The nine-month long ‘battle for YouTube supremacy’, portrayed as a contest between an independent creator putting out one video a day against a big corporation with multiple daily uploads, has netted both PewDiePie and T-Series tens of millions of new subscribers. Fittingly, ‘Subscribe to PewDiePie’, became a battle cry of sorts, resonating around the world in the form of petitions, radio advertisements, billboards and hacked printers.

But on Friday, it took an ugly turn as one of the suspects in the Christchurch mass shootings live-streamed the attack and said, “Remember, lads, subscribe to PewDiePie” before opening gunfire.

Kjellberg, tweeted his disgust and said his “heart goes out to the victims”.

“Just heard news of the devastating reports from New Zealand Christchurch. I feel absolutely sickened having my name uttered by this person. My heart and thoughts go out to the victims, families and everyone affected by this tragedy.” The incident comes a week after images of a World War II memorial in Brooklyn, New York defaced by a graffiti reading ‘Subscribe to PewDiePie’ went viral, urging Kjellberg to donate to Brooklyn’s Cadman Plaza and post a video titled ‘stop this.’

Named in Time magazine’s list of 100 most influential people in 2016, 29-year-old Kjellberg had mocked Indian shows last year and released a ‘diss track’ against T-Series titled ‘Bitch Lasagna’, in which Kjellberg calls himself a ‘blue-eyed dragon’ fighting the ‘dark magicians.’

Trouble began when he urged his fanbase to ‘fight back’, prompting a section of his subscribers to attack T-Series with racially-charged slurs.