New Blueprint for Trans-Himalayan Project in Nepal to Come up During Xi's Visit, Says China 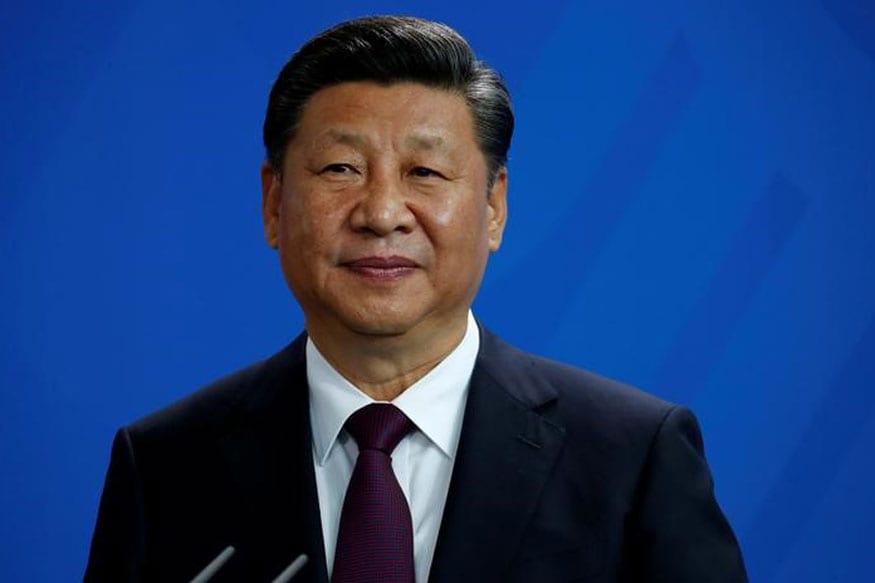 Xi will arrive in Kathmandu for an overnight visit on October 12 from Chennai after his informal summit with Prime Minister Narendra Modi. This would be the first official visit by a Chinese president in the Himalayan nation after 23 years.

The USD 2.75 billion trans-Himalayan project under the controversial Belt and Road Initiative (BRI) is considered to be one of the most ambitious infrastructure plans ever undertaken by the Chinese government abroad.

Xi's visit will consolidate the political foundation for China-Nepal bilateral ties and provide a new blueprint for the joint development of the BRI cooperation, Luo said. He said the two sides will strengthen the BRI cooperation and accelerate the trans-Himalayan multi-dimensional connectivity network.

"The cross-Himalayan multi-connectivity network is taking shape," he said, adding that the two countries are working towards expanding border ports, railway, road, aviation and telecommunications networks.

The BRI project, critics say, is saddling nations with debt.

India has been severely critical of the BRI, the pet project of the Chinese president, as it comprises the USD 60 billion China-Pakistan Economic Corridor (CPEC), which passes through Pakistan-occupied Kashmir (PoK).

During Xi's visit, Luo said, Kathmandu and Beijing are expected to reach new and important consensus on border ports, railway and road connectivity to improve the infrastructure of Nepal.

In April, China and Nepal signed a protocol to operationalise their 2016 Transit Transport treaty that provided access to the landlocked nation to use Chinese ports for foreign trade, reducing the country's dependence on Indian ports.

Oli, widely regarded as pro-China, sought to open a second trade route for Nepal through Tibet and access Chinese ports, even as transportation of goods through the rugged Himalayas would entail heavy costs.

The economic blockade in 2015-16 that froze the movement of goods from India to Nepal had strengthened the arguments in favour of securing an alternative connectivity option for Kathmandu.

Besides the road network, the two countries are considering extension of rail network from Tibet to Nepal. Considering the cost, which runs into billions of dollars, Nepal has reportedly asked China to fund the project.