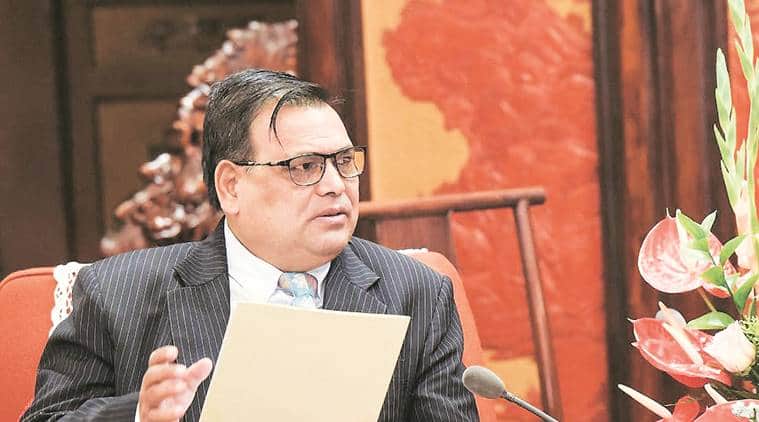 The former Speaker of Nepal’s House of Representatives, K B Mahara, was given a clean chit on Monday in an attempt to rape case that had led to his resignation and arrest.

Mahara, a senior leader of the ruling Nepal Communist Party, walked free from the Dillibazar jail soon after a judge at the Kathmandu district court read out his judgment declaring Mahara innocent in the case.

Mahara had resigned from the Speaker’s post in early October after an employee of the Parliament secretariat alleged that had attempted to rape her. He was subsequently arrested.