Mind The Doors: Japan Bullet Train Runs at 280 Km/Hr with One of Its Doors Open; 'Human Error' Blamed 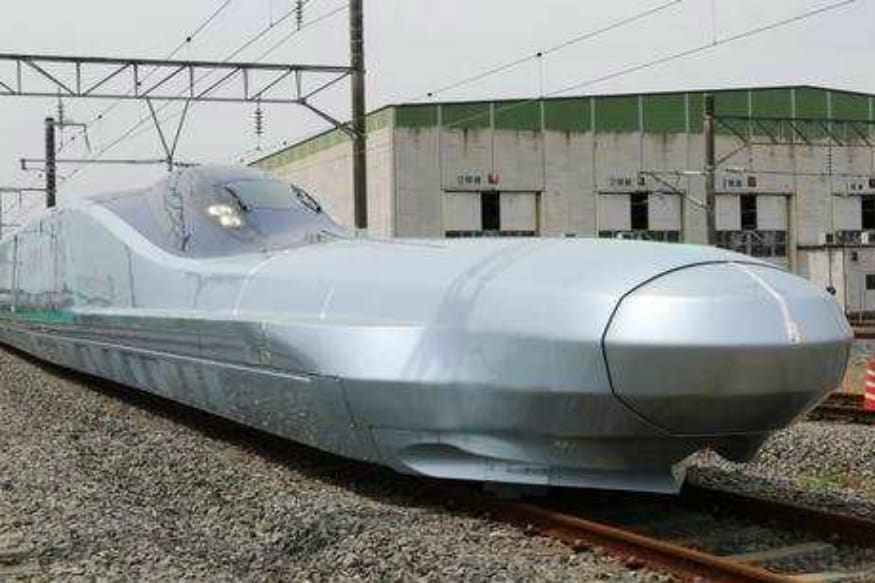 Tokyo: A Japanese bullet train hurtling along at 280 km per hour ran for nearly a minute with one of its doors completely open on Wednesday, its operator said. The accident, due to human error, was a rare mishap for the Japanese "Shinkansen" bullet train which has a world-famous safety and punctuality record.

The Tokyo-bound Hayabusa No. 46 train screeched to an emergency stop in a tunnel shortly after leaving Sendai station in northeastern Japan when the conductor saw a warning light that the door of the ninth carriage was open, East Japan Railway said.

"The conductor checked the carriage and found that the door was completely open," a company spokesperson said. "Some 340 passengers were on board but no one was injured."

The spokesperson added that the train resumed its journey after a check-up.

"The incident occurred after a janitor mistakenly left the carriage door unlocked so that they could manually open and close," he added.

"We sincerely apologise for the incident," he said, adding that the company will take steps to prevent it happening again.

Japan is a pioneer in high-speed rail networks, hailed for their punctuality and safety measures, including the emergency stop system, which can automatically slow trains down before a major earthquake strikes.