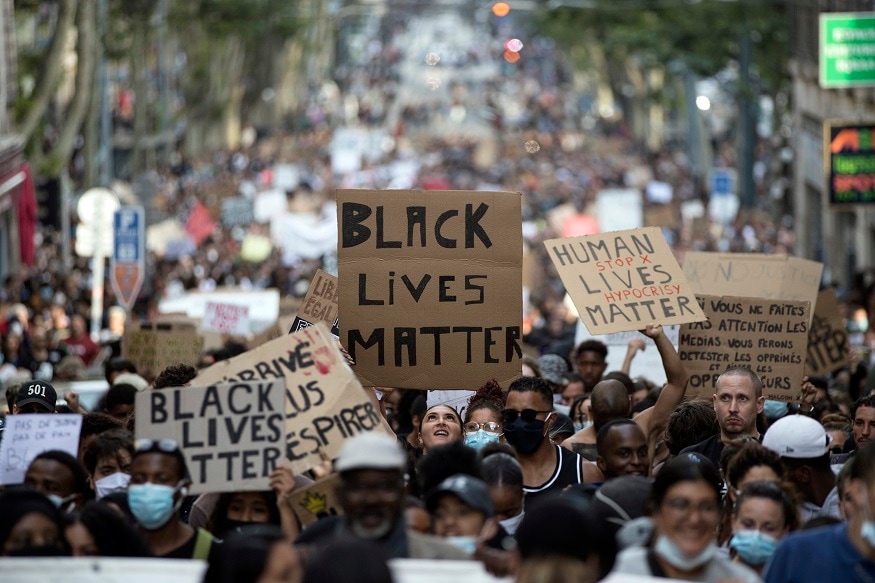 Virginia prosecutors said on Monday a man facing charges for driving his pickup truck into racial equality protesters is a local leader of the Ku Klux Klan.

The statement says Rogers on Sunday night drove through a crowd blocking a street near Richmond, Virginia, and protesting the death of George Floyd, a black man who died in Minneapolis police custody. One person was hit by Rogers' vehicle, but not seriously injured.

Henrico Commonwealth's Attorney Shannon Taylor said in a statement on Monday that Rogers "by his own admission and by a cursory glance at social media, is an admitted leader of the Ku Klux Klan and a propagandist for Confederate ideology."

The Richmond CBS TV affiliate WTVR aired archive footage it had of Rogers from past years, wearing KKK robes and waving a Confederate flag.

Taylor said prosecutors were investigating to see if hate crimes should be applied to the case.

It was not immediately known if Rogers has an attorney. Separately on Monday, a man was charged with assault for shooting a demonstrator in Seattle after he drove his car up to a march and was surrounded by protesters, according to King County jail records.

Nikolas Fernandez was captured by a bystander's video shooting a protester who had reached into his car. The protester was hit in the arm and treated at a hospital.

Fernandez quickly exited his vehicle and brandished a gun, then dashed through the crowd and turned himself over to police who were monitoring the rally.