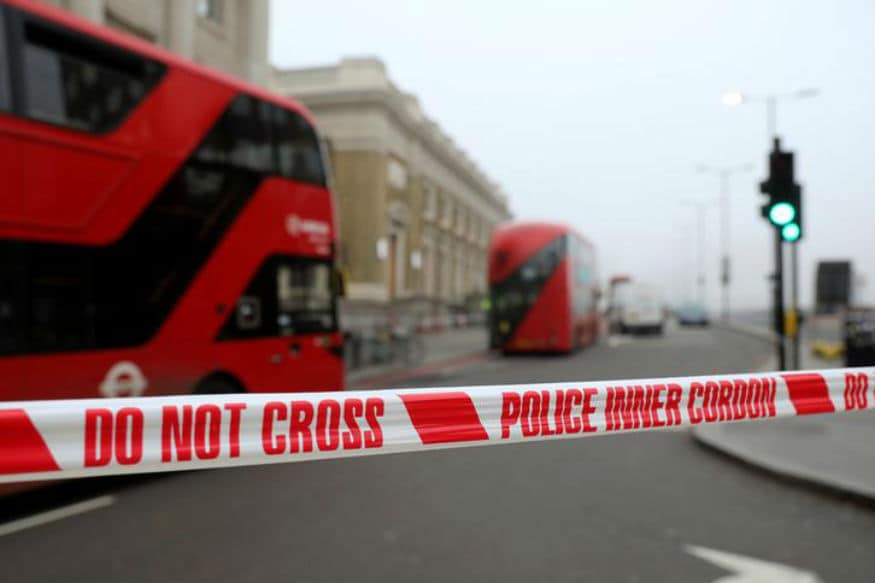 Islamabad: Usman Khan, the convicted terrorist of Pakistani origin who was shot dead during last week's terror attack in London, has been buried in his family's ancestral village in Pakistan-occupied Kashmir, according to a media report on Saturday.

Talking to Dawn Newspaper, the General Manager, public relations, of Pakistan International Airlines Abdul Hafeez said Khan's body was flown to Islamabad from London and then handed over to his family on Friday.

Khan's relatives drove the body to Kotli in Pakistan-occupied Kashmir, the daily reported. His funeral was held and Khan was buried in the evening, the daily said.

He was later identified as a convicted terrorist who was jailed seven years ago over a plot to bomb the London Stock Exchange and build a terrorist training camp on land owned by his family in Pakistan-occupied Kashmir.

Khan, had also discussed staging a Mumbai-style attack on the UK Parliament, and was described by the UK judge who sentenced him for terrorism offences in 2012 as an ongoing risk to the public with a "serious, long-term venture in terrorism".

He had been released on licence, or parole, in December last year and was reportedly being monitored via an electronic tag.