'Life is Harder if You're a Girl': Perils of Gender and Geography Hamper Global Development, Says Report 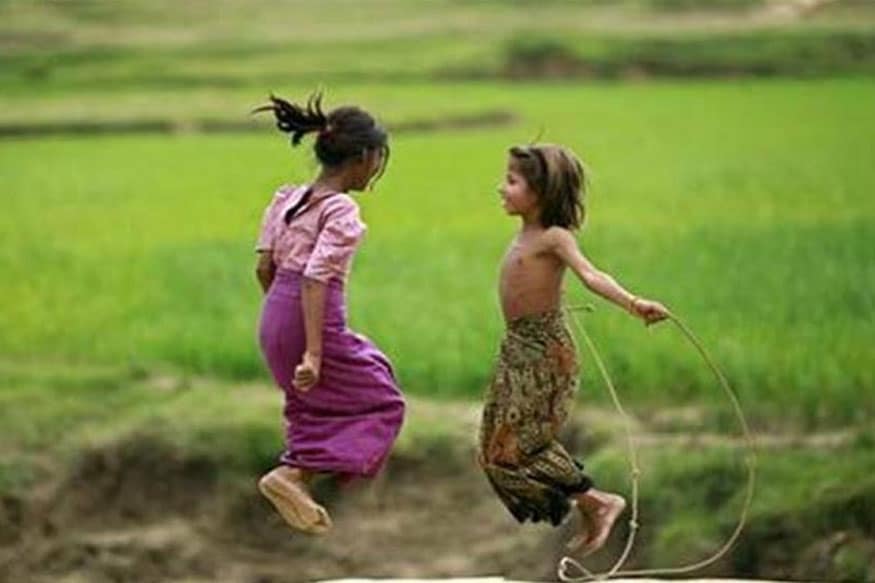 London: Despite steady development gains, a child's birthplace is still the biggest predictor of its future health, and no matter which country you're born in, life is harder if you're a girl, a major report said on Tuesday.

The analysis by the Bill & Melinda Gates Foundation, a leading philanthropic funder of health and development, found that some half a billion people worldwide still don't get basic health and education, and girls everywhere suffer disadvantage.

"Gaps between countries, districts, and boys and girls prove that the world's investments in development aren't reaching everyone," said the Foundation's Goalkeepers report, which tracks progress on reducing poverty and improving health.

It found that despite gains in girls' educational attainment, women's life chances are limited by social norms, discriminatory laws and policies, and gender-based violence.

In an interview on the report's findings, Gates Foundation chief executive Sue Desmond-Hellmann said its clearest warnings were of "the perils of gender and geography".

She cited data in the report which showed for example that more children die in Chad every day than in Finland every year, and that while Finland's average education is up to college level, in Chad, the average child doesn't finish primary school.

"Gender remains a massive negative on equality, so making sure we address gender inequality is the first thing," Desmond-Hellmann told Reuters.

"But the second thing is that if you're a girl born in (one of the poorest parts of Africa), geography is also stacked against you. It's just not okay that a child in Chad is 55 times more likely to die than a child in Finland."

The Goalkeepers report is compiled annually by the Gates Foundation and tracks progress on United Nations sustainable development goals which aim to reduce inequality and poverty and improve health around the world by 2030.

While it found "unabated" development progress, with life, health and prosperity improving on average across the world, it also highlighted "persistent gaps" which mean many people are being left behind.

The report called for a new approach to development to help close these gaps, targeting the poorest people in the countries and areas that need to make up the most ground.