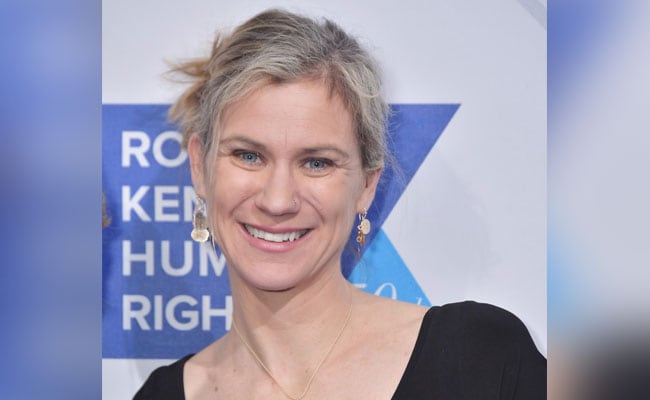 The body of John F. Kennedy's grand-niece who disappeared during a canoe trip with her young son was recovered Monday, US media reported.

Maeve Kennedy McKean, 40, and her eight-year-old son Gideon went missing Thursday while canoeing in the vast Chesapeake Bay in Maryland.

The family said Saturday that mother and son were presumed dead.

It is the latest chapter of heartbreak for the Kennedy political dynasty that has suffered multiple tragedies since President Kennedy was assassinated in Dallas in 1963.

McKean's body was found more than two miles from the waterfront home of her mother, Kathleen Kennedy Townsend, where the family had been staying to isolate themselves during the coronavirus outbreak, the Post said.

She and Gideon had gone to retrieve a ball that had fallen into the water, it said, citing relatives and police.

They appeared to have been swept away in strong currents and winds.

Kennedy Townsend, 68, is a former Maryland lieutenant governor, and the daughter of Robert F. Kennedy, the onetime US attorney general in his brother's administration.

RFK was himself slain in 1968 as he campaigned for president five years after his brother's death.