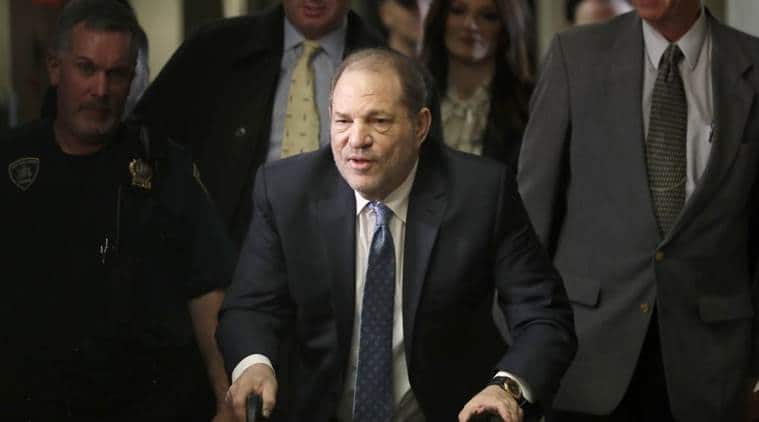 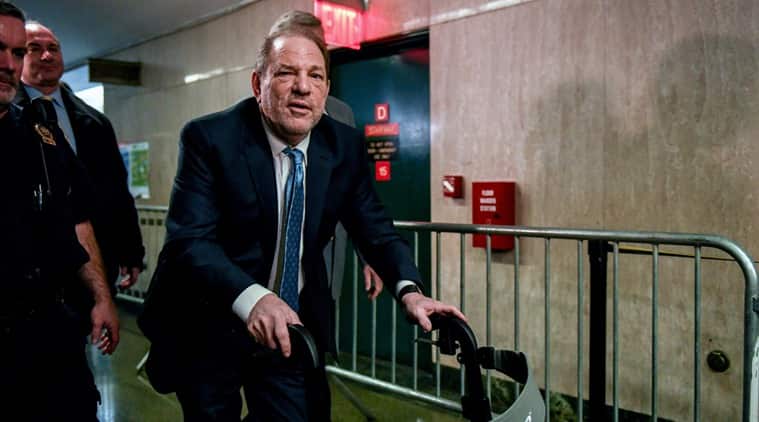 The guilty verdict in the sexual assault case against Harvey Weinstein on Monday energised Hollywood celebrities and activists who said it was just the start of their movement to hold abusers accountable.

After Weinstein was taken to jail in handcuffs, advocates promised a renewed push for changes in the law that would allow more victims of sex crimes to have their day in court.

Members of the Silence Breakers, a group of Weinstein accusers, said they would redouble efforts to persuade lawmakers to revise statutes of limitations in several states that limit prosecutors from bringing sexual assault and rape cases after a certain period of time.

“The era of impunity for powerful men who rape people is over,” actress Mira Sorvino, one of the more than 80 women who accused Weinstein of sexual misconduct, said on a conference call with more than a dozen of the Silence Breakers.

Here’s the timeline of the Harvey Weinstein case

Weinstein has said any sexual encounters he had were consensual.

Time’s Up, the organisation founded in 2018 by Hollywood celebrities after the Weinstein allegations became public, said the trial marked a “new era of justice” and urged people on social media to join the cause.

“Legally Blonde” star Reese Witherspoon, a founding member of Time’s Up, tweeted: “This is just the beginning.”

She included a link to a Time’s Up web page where people could add their names and “pledge to continue this fight.”

In 2019, Time’s Up worked with other advocates to persuade New York lawmakers to extend the time period for prosecuting several sex crimes, including second-degree rape and second-degree sexual assault, from five years to 20 years. The state also eliminated the statute of limitations for first-degree incest.

Actress Rosanna Arquette said Monday’s verdict brought hope to victims that their voices would be heard.

“Going forward, we must actively pursue strengthening laws and closing loopholes in our criminal system so that more rape cases will be prosecuted and rapists will be held accountable,” Arquette said on the Silence Breakers’ conference call.

One hurdle has been the reluctance of women to go public with accusations, and the Weinstein trial showed that they will continue to face tough grilling in a court of law. Defense lawyers questioned women who testified against Weinstein about their appearance at the time of the alleged attacks, their drinking habits and whether they used Weinstein to land a Hollywood acting job.

Some advocates noted that it would take sustained efforts to ensure that women in workplaces outside the movie business received support.

A statement released by the Me Too organisation, led by activist Tarana Burke, noted that it had taken “years, and millions of voices raised, for (Weinstein) to be held accountable by the justice system.”

The implications “reverberate far beyond Hollywood,” the group said.

“Though today a man has been found guilty, we have to wonder whether anyone will care about the rest of us tomorrow. This is why we say MeToo,” the statement added.