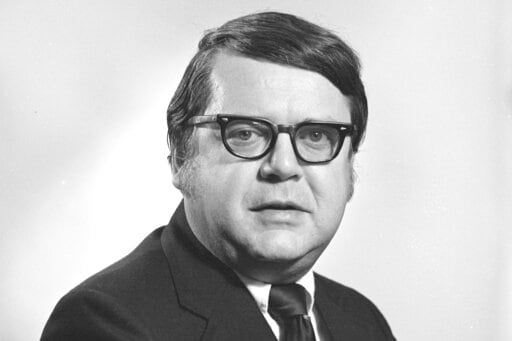 ANN ARBOR, Mich. A judge has ordered the University of Michigan to inform alumni about a class-action lawsuit against the school over sexual abuse by a longtime campus doctor.

U.S. District Judge Victoria Roberts intervened after lawyers argued that the university shouldn’t be communicating with people who could become plaintiffs in the case. The school had sent letters to more than 300,000 former students seeking information that could help an investigation being conducted by the WilmerHale law firm.

Dr. Robert Anderson, who died in 2008, worked at Michigan from the mid-1960s through 2003. The university believes he assaulted athletes, especially males, during routine physicals and injury exams.

The university must follow up and tell people that participation with WilmerHale is voluntary and that lawsuits are pending in federal court in Detroit. Roberts said WilmerHale can’t share any work with a separate team of lawyers that is defending the university.

If you are not already represented by counsel in connection with one of those cases, you may wish to consult your own legal counsel regarding your rights, or you may wish to contact any of the lawyers who are representing the existing claimants, the new letter to alumni states.

Roberts also lifted a suspension of the WilmerHale investigation.

The university has expressed a willingness to compensate victims outside court with the help of a mediator. But at the same time the school is seeking to have lawsuits dismissed because too many years have passed.