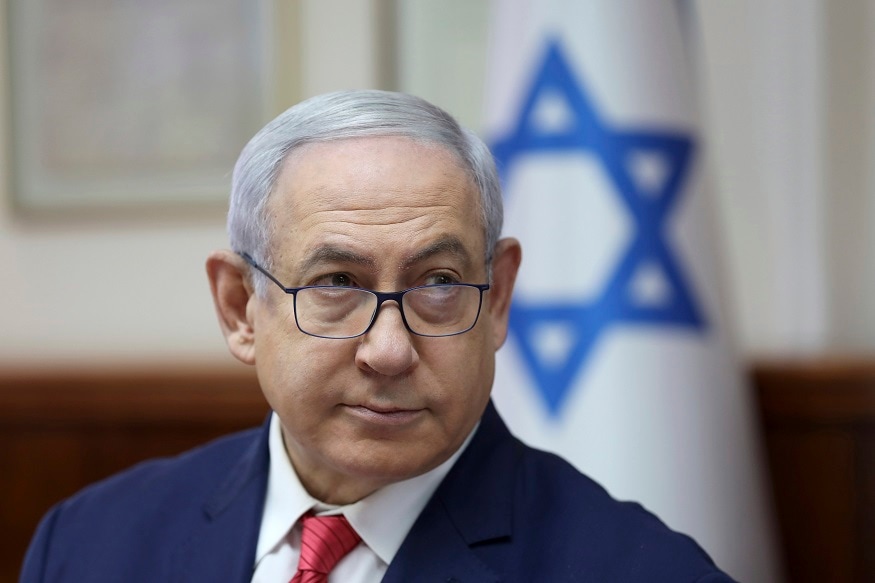 Israeli Prime Minister Benjamin Netanyahu and his close aides have been placed under quarantine after a staffer within his office tested positive for COVID-19, a statement and Israeli media said.

"Before the epidemiological investigation was completed and to dispel any doubts, the prime minister decided that he and his close staff would be in confinement until (tests) were completed," said a statement from Netanyahu's office.

The statement did not mention the positive test of a staffer, but multiple Israeli media outlets have reported the case, which was confirmed to AFP by separate sources.

Israeli media said the aide was present at a parliament session last week attended by Netanyahu as well as opposition lawmakers with whom he is trying to build an emergency coalition government to help address the coronavirus crisis.

According to a report in the , Netanyahu and his staff will temporarily isolate themselves until the conclusion of a study that is expected to show he was not exposed to the deadly virus, said his office.

However, his office denied reports that Netanyahu would be quarantined for a week.

(With inputs from AFP)