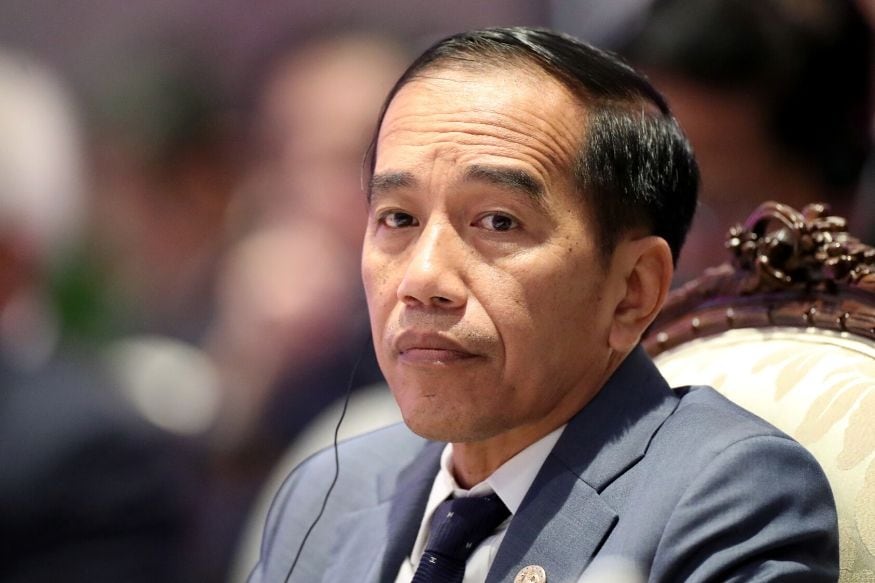 Jakarta: An Indonesian court ruled on Wednesday that the government's decision to rein in internet speeds in a bid to contain civil unrest in the country's easternmost region of Papua last year was unlawful.

Demonstrations broke out in a number of cities in August after Papuan students in the city of Surabaya on Java island were allegedly taunted with racist slurs.

As unrest flared across the provinces of Papua and West Papua, the government said it throttled internet access to "prevent hoaxes from spreading" because this could trigger more violence.

The ruling by the Jakarta state administrative court and posted on its website said the act of slowing down the internet last year "was an unlawful action done by an agency and/or a government official".

The defendants listed on the ruling were the president and the minister of communications.

The lawsuit was filed by Indonesia's Alliance of Independent Journalists (AJI) and advocacy group the Southeast Asia Freedom of Expression Network (SAFEnet). It argued the internet throttling, particularly at a time of civil unrest, was a human rights violation and an infringement on media freedom.

"There is no guarantee the government won't do this again, but morally it's been proven that what they did was not right," Ade Wahyudin, a lawyer for the plaintiffs, told Reuters, noting the government had 14 days to decide whether to appeal.

A spokesman for President Joko Widodo was not immediately available for comment.

"When there's civil disobedience, that is not repressive," he said. "That is restoring the situation back to normal."

Reporting in Papua, where some have long advocated for independence from Indonesia, has been frequently restricted for the foreign media.

Saudi Opens Hajj Registration for Foreign Residents in the Kingdom, Will Allow 1,000 Pilgrims