In France, a Woman is Killed by Partner or Ex-partner Every Three Days 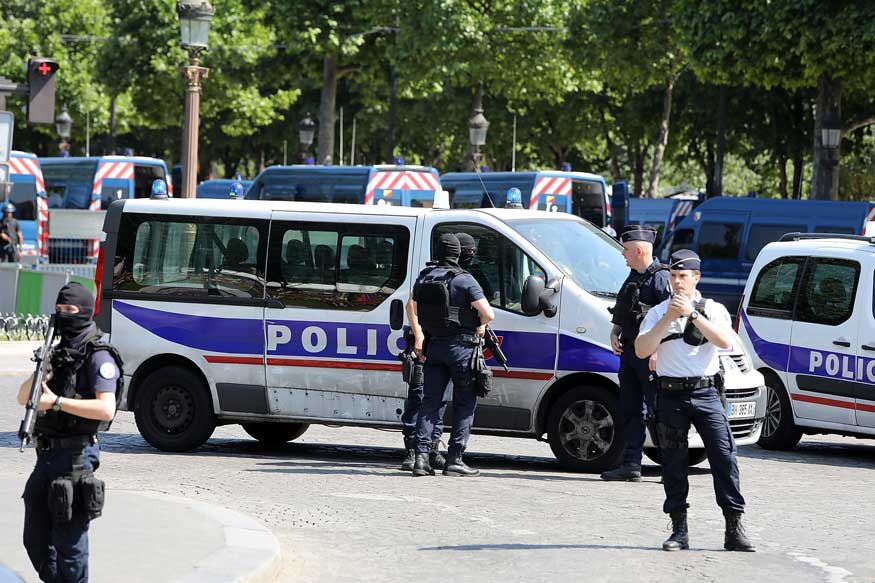 Paris: A total of 121 women were killed by their partner or former partner in France last year, equating to one death every three days, government figures showed on Wednesday.

The numbers were made public just days after the French government announced it would hold a major consultation on domestic violence in order to stamp out gender-based murder and violence against women.

Collated by a unit of the interior ministry responsible for liaising with victims, the figure was slightly lower than a year earlier when 130 women died after suffering domestic violence but similar to 2016, when there were 123 deaths.

Out of the 121 cases, 26 were classed as murder, 85 as manslaughter and 10 deaths occurred when women succumbed to injuries sustained during an attack.

So far this year, 76 women have died as a result of "femicide" -- murder at the hands of a husband or partner.

On average, 219,000 women between the ages of 18 and 75 experience physical or sexual violence every year at the hands of their current or former partner, government figures show.

Three out of four victims say it has happened on a repeated basis, and eight out of 10 report suffering from psychological or verbal abuse.

One Death Every Three Days

"So a crime resulting in death happens within a couple every two-and-a-half days and a woman dies at the hands of her partner or ex-partner every three days," said Interior Minister Christophe Castaner and Gender Equality Minister Marlene Schiappa in a joint statement.

The figures also said 28 men had died as a result of domestic violence, 15 of whom "had previously been violent" to their partner.

At the weekend, more than 1,200 protesters took to the streets of Paris to demand action on domestic violence after a woman in her 30s was strangled at her home.

And on Sunday, Schiappa announced that the government would begin a major public consultation on domestic violence in early September involving ministers, experts, public services and the victims' families.

But feminist collective #NousToutes ("All of Us") said action was needed immediately.

"Mr President, violence does not take a holiday," it said in a statement. "Women are in danger right now."

Although La Fondation des Femmes (The Women's Foundation) described it as "a first positive step", it said victims needed "real and concrete measures, with funding" and not just "another awareness campaign".