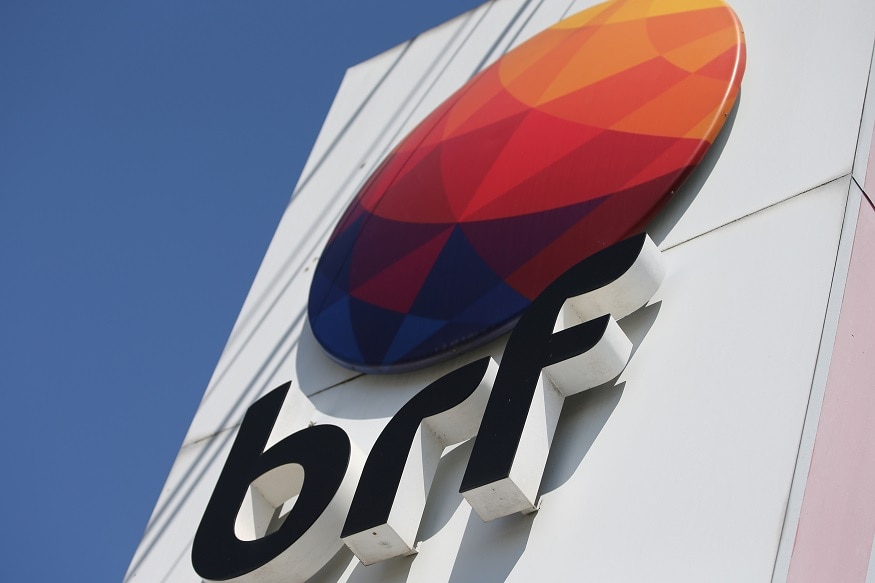 Hundreds of meatpacking workers at a single BRF SA plant in southern Brazil have tested positive for the novel coronavirus, the company said on Monday, amid global concerns about the pandemic disrupting food supplies.

Brazilian meatpacker BRF said in a statement that nearly 340 people, or 6.6% of workers, at its Concórdia plant in Santa Catarina state had tested positive for the virus.

The workers have been preemptively suspended from work based on the positive results from rapid testing and will now be submitted to slower but more accurate molecular diagnostic testing, BRF said.

The company said it has tested all of the 5,132 workers at its Concórdia facility, which processes poultry and pork, with 93% of workers who tested negative returning to work on Monday.

All BRF plants in the country remain open, a spokeswoman said.

BRF is one of many food concerns in Brazil that, in a bid to remain in operation, have signed commitments with labor prosecutors aimed at increasing worker protections at meat-packing sites.

The testing at Concórdia, however, was imposed by a local health authority order, according to the statement.

Brazilian companies including BRF and rival JBS SA have been facing outbreaks at their facilities, which in some cases forced plant closures pending introduction of more strict measures to fight the virus that causes COVID-19.

Privately-owned Aurora, one of the biggest food companies in Brazil, signed an agreement with labor prosecutors on Friday that requires routine testing of employees and other additional protections.

The labor prosecutors said Aurora's commitment will help more than 26,000 workers at 16 plants, according to a statement.