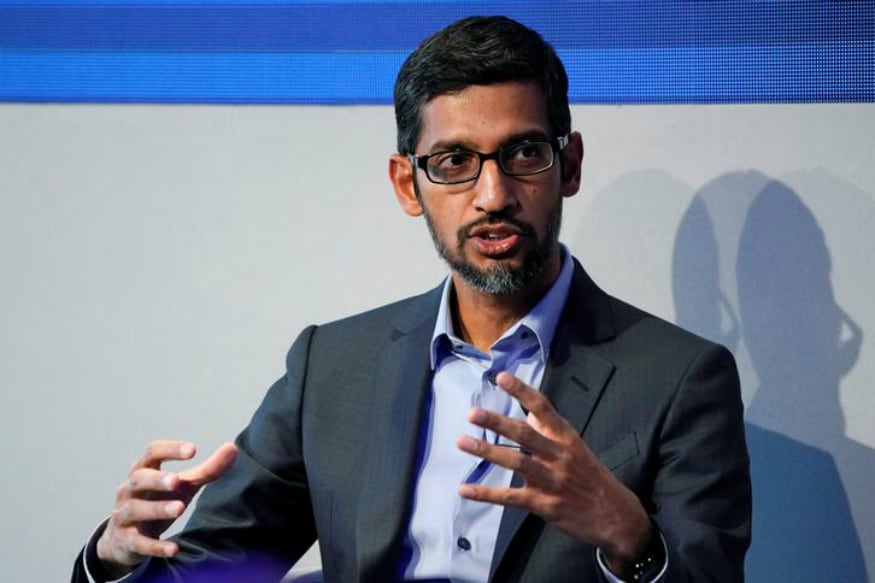 Google CEO Sundar Pichai has lauded the all-woman spacewalk, calling it inspiring and hoping that it is “just the first of many to come”.

NASA astronauts Christina Koch and Jessica Meir made history by embarking on the first ever all-female spacewalk, conducting a service task of replacing a damaged battery outside the International Space Station.

At the media briefing prior to the beginning of the spacewalk, NASA administrator Jim Bridenstine announced the space agency's intention to send the first woman to the moon by 2024, in a mission that is tentatively being named Artemis -- after the mythological twin sister of Apollo.

Alongside being part of a historic first spacewalk, Koch is also scheduled to become the longest staying female resident of the ISS, with a scheduled duration of 328 days. With the latest achievements, NASA is looking to take space exploration farther along by judging the impact of life in outer space on the human body.

Very inspiring to see the historic - hopefully just the first of many to come. Congrats @Astro_Christina and @Astro_Jessica on your success today!

Meir, a marine biologist who arrived at the orbiting lab last month, will be the 15th female spacewalker. Koch, an electrical engineer, already has done three spacewalks; she's seven months into an 11-month spaceflight that will be the longest by a woman.