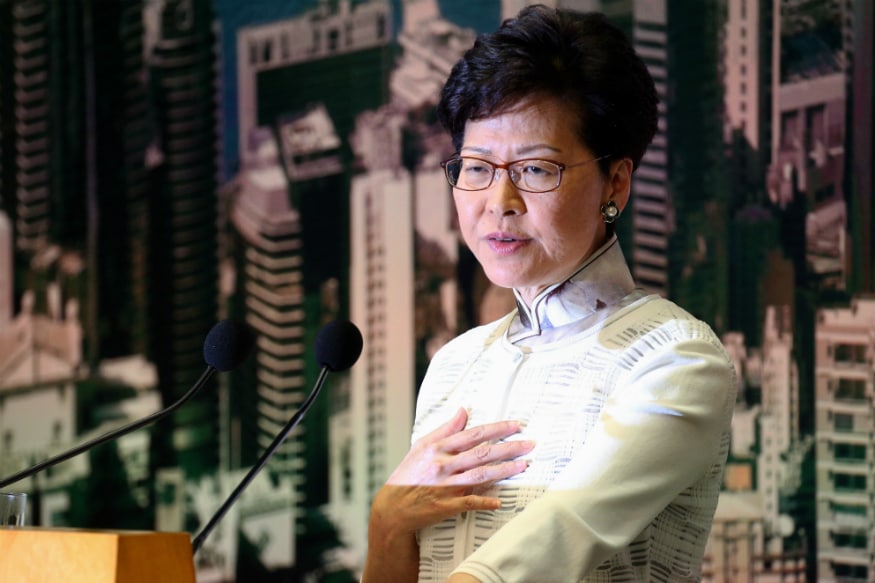 Hong Kong: Hong Kong's leader says she's setting up a "communication platform" to resolve differences in the city after months of anti-government protests. Chief Executive Carrie Lam also said Tuesday a fact-finding study will look at the causes of the protests and the police response to them.

The movement held a massive but peaceful rally on Sunday after earlier protests had been marked by violence. Lam and other officials have conditioned dialogue on the protest movement remaining peaceful.

Lam's comments fell short of the protesters demands, including for her resignation and an independent inquiry into what they say was police brutality.