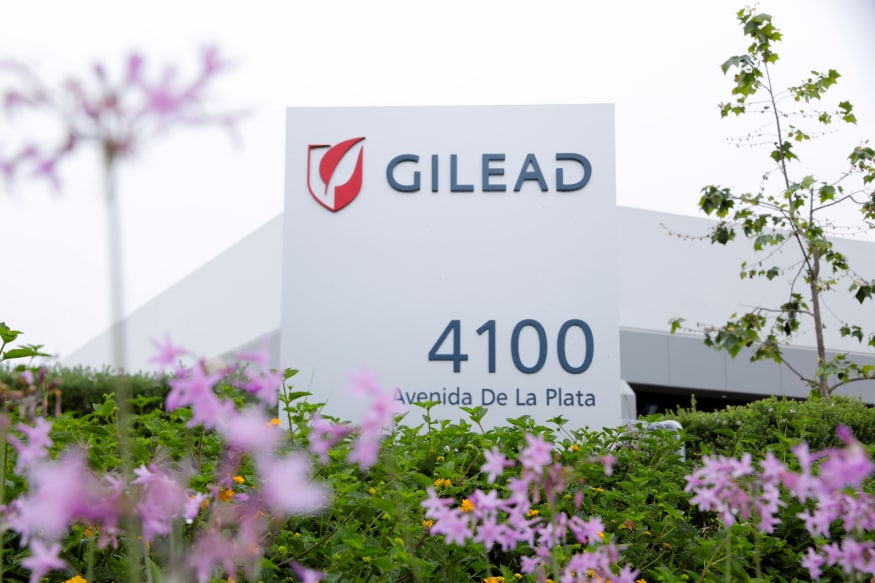 Gilead Sciences Inc is developing easier-to-administer versions of its antiviral treatment remdesivir for COVID-19 that could be used outside of hospitals, including ones that can be inhaled, after trials showed moderate effectiveness for the drug given by infusion.

A California biotech company says its experimental drug remdesivir improved symptoms when given for five days to moderately ill, hospitalised patients with Covid-19.

Gilead Sciences gave few details on Monday but said full results would soon be published in a medical journal. Remdesivir is the only treatment that's been shown in a rigorous experiment to help fight the coronavirus. A large study led by the National Institutes of Health recently found it could shorten average recovery time from 15 days to 11 days in hospitalised patients with severe disease.

The drug is given through an IV and is designed to interfere with an enzyme the virus uses to copy its genetic material. It's approved for treating COVID-19 in Japan and is authorized for emergency use in the United States for certain patients.

The company-led study involved nearly 600 patients who had moderate pneumonia but did not need oxygen support. All were randomly assigned to get five or 10 days of the drug plus standard care, or standard care alone. Patients and their doctors knew who was getting what, which limits the objectivity of the results.

By the 11th day in the study, those on five days of remdesivir were 65 per cent more likely to improve by at least one on a seven-point scale that included measures such as needing treatment with a breathing machine, Gilead said.

The study has some limitations, but "there was a control group which does help verify that remdesivir has some benefits," said Dr Radha Rajasingham, an infectious disease specialist at the University of Minnesota Medical Center in Minneapolis who had no role in the work.

Since there are limited supplies of the experimental drug, finding benefit from five versus 10 days means more people can be treated, she added.

In a note to investors, Evercore ISI analyst Umer Raffat noted that the study's main goal was changed partway through, from the percentage of patients discharged within two weeks to the scale of improvement after 11 days.

A fair amount of critical data, such as hospital discharge information, has not been disclosed, he wrote.