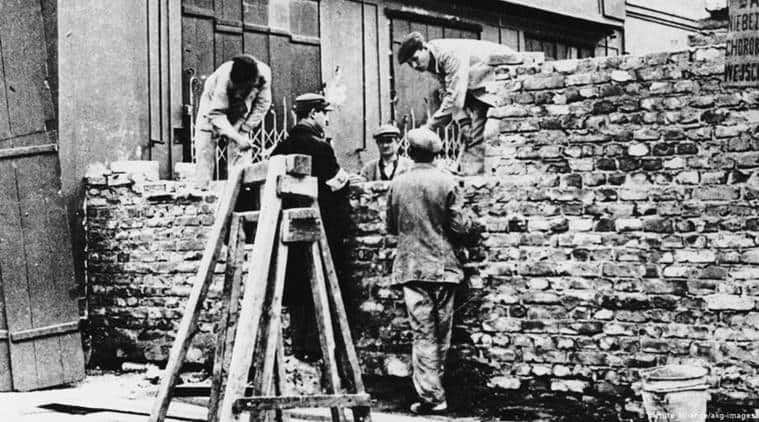 Germany has paid one-off compensation to 859 more ghetto workers — Holocaust survivors employed by the Nazi regime to work in Jewish ghettos during World War II — over the past two years, according to German newspaper reports on Friday.

The former workers received €1,500 ($1,664) as a “pension replacement supplement,” newspapers from the Funke Media Group said, in a report citing the answer to a parliamentary request for information by the Left Party’s parliamentary group.

The newspapers quoted the government as saying authorities had processed 1,249 applications for such a payment since 2017, rejecting 347 of them. This leaves 127 applications still to be processed.

People who carried out voluntary and paid work in a ghetto are eligible for the supplement, according to a government guideline that went into force in the summer of 2017. Forced laborers receive compensation under a different government regulation.

Ulla Jepke, the Left Party’s expert for domestic affairs, told the newspapers that the payments were “gratifying,” but still a “confusing patchwork” and too late. She also criticized the amount of compensation paid as “too little, not to say paltry.”

Jepke also said there were likely many more people, particularly in eastern Europe, who were persecuted by the Nazi regime and did not know they were eligible for compensation.

“The information policy of the German government is a catastrophe,” she said.

Although the ghetto workers allegedly worked on a voluntary basis, they mostly did so in reality in order to be able to survive. Many of them have fought for their entitlement to full pension payments for years.