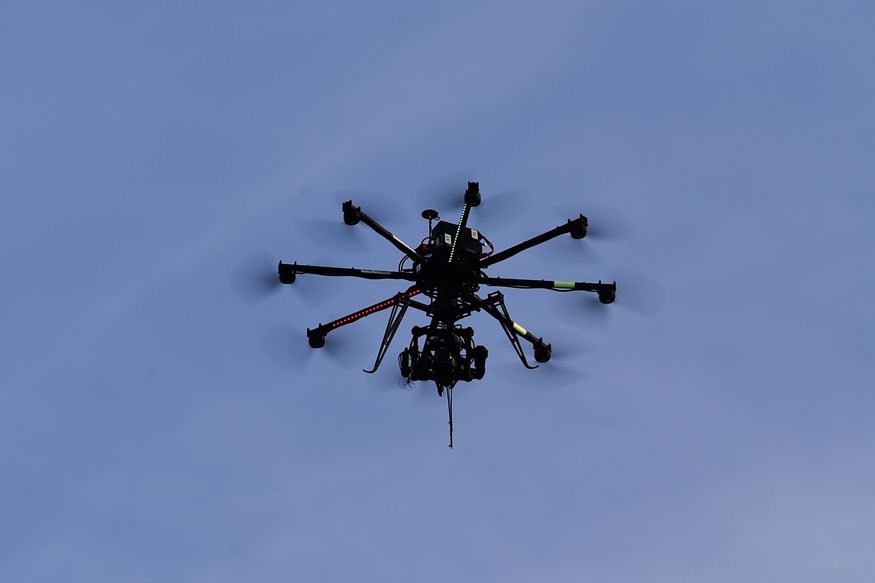 Yangon: A French tourist has been arrested for flying a drone near Myanmar's parliament in the capital Naypyidaw, the French embassy and local police confirmed Monday, under a law that could see him imprisoned for up to three years.

The man, named by police as 27-year-old Arthur Desclaux, tried to fly a drone over the government building, which is illegal in Myanmar.

Three journalists and their driver were jailed in 2017 for the same offence.

Local media published photos of the French detainee, including his passport details, and his drone.

"(He) was arrested late afternoon on Thursday 7 February for having flown a drone over the parliament," the embassy said, adding that the man was still in detention in Naypyidaw. His family had been informed of his arrest and embassy staff were trying to secure his release, it added.

He has been charged under section 8 of the export and import law, police officer Min Tin told AFP.

It remains unclear why he was flying the drone.

Journalists Lau Hon Meng from Singapore and Mok Choy Lin from Malaysia were making a documentary for Turkish state broadcaster TRT when they were detained in October 2017 along with Myanmar reporter Aung Naing Soe and driver Hla Tin.

Expecting to receive a fine, they confessed to flying the drone over parliament but were instead sentenced to two months in prison under Myanmar's aircraft act.