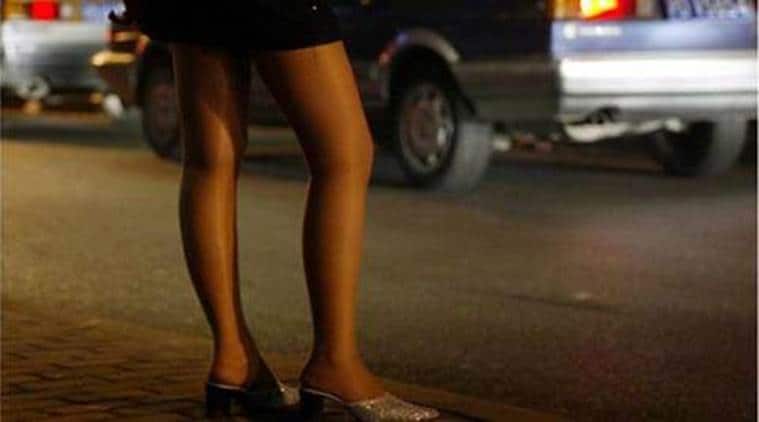 Five Nepalese women rescued from a brothel in India have been reunited with their families with the help of an anti-trafficking organisation.

The five women had been living in a heinous atmosphere in a brothel in Agra for 17 months.

They were kept in the state protection shelter of the Government of India for 12 months for fulfilling legal procedures after they were rescued last year, according to the police.

Maiti India, the NGO, helped them in reuniting with their families. Police conducted their DNA test for their safety.

“They were sold to the brothel in India through Nepalese brokers. After completion of their DNA test they have been handed over to their families,” said the police.

“The DNA test was conducted to ensure that they were not taken back to the brothel by the brokers pretending as their relatives,” a statement issued by Nepal Police said.