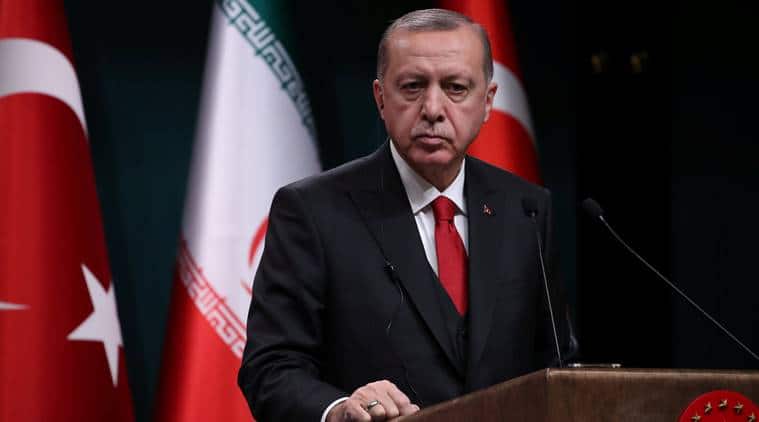 The EU has cut pre-accession aid to Turkey by 75%, according to a letter sent to the European Parliament by EU foreign affairs commissioner Josep Borrell and seen by the Essen-based Funke Mediengruppe.

Turkey will now only receive €168 million ($186 million) of which €150 million will be spent on strengthening democracy and rule of law. The rest is earmarked for rural development.

Borrell justified the cut by saying it was in response to Turkey’s decision to stage a military operation in northeastern Syria and conduct unauthorised gas drilling off the coast of Cyprus.

Comprising part of a controversial multi-billion-euro package to block refugees from seeking sanctuary in Europe, Brussels agreed to fast-track accession talks for Turkey in 2016.

However, the accession process has stalled due to Turkey’s growing authoritarianism spearheaded by President Recep Tayyip Erdogan.

The cut in aid, however, doesn’t affect the €3.5 billion euros offered to Turkey as part of a larger EU deal to prevent refugees from reaching European shores.

The EU has already warned Turkey of possible repercussions over illegal gas drilling off the coast of Cyprus.

In November, the European Commission unveiled a sanctions regime to target “individuals or entities responsible for, or involved in, unauthorized drilling activities of hydrocarbons in the Eastern Mediterranean.”

Turkey, however, argues that it is drilling within its territorial rights — or those of Turkish Cypriots.

Every evening, DW’s editors send out a selection of the day’s hard news and quality feature journalism. You can sign up to receive it directly here.