Donald trumps impeachment what happens next 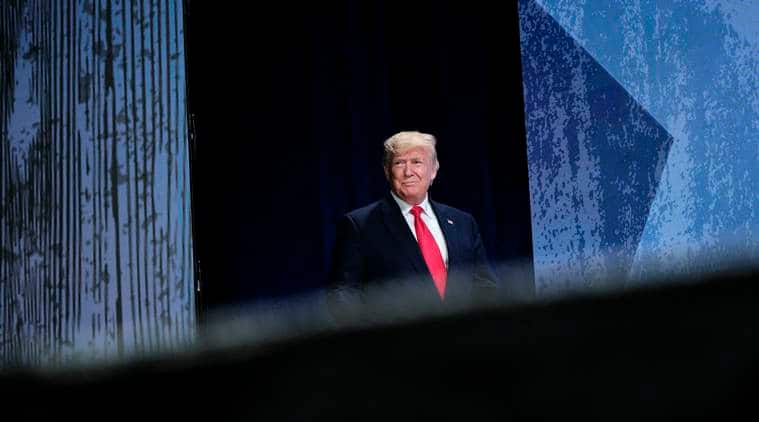 Trump is scheduled to deliver the annual State of the Union address to a joint session of Congress on February 4.(File)

Here is what to look out for next as the proceedings advance in US President Donald Trump’s impeachment trial in the Senate:

A vote could be held as early as January 21 on Senate Majority Leader Mitch McConnell’s proposed rules governing the first phase of the trial, which would leave open the option of voting later on whether witnesses would testify and new evidence could be introduced.

Democrats are expected to try to amend McConnell’s rules to stipulate that witnesses must be called, possibly leading to extensive debate over the rules of the trial.

Once the rules have been adopted, Trump’s lawyers could move to have the two articles of impeachment dismissed. The Senate is not expected to approve the immediate dismissal of charges of abusing the powers of his office and obstructing Congress’ investigation.

Also, once the rules have been adopted, Democratic House “managers” who form the prosecution team would begin to present their case against Trump. It could start on January 22. When the House managers have finished, the president’s team will respond with its opening arguments. During the arguments, senators sit as jurors and are not allowed to speak unless they are in a closed session.

Following the opening arguments, senators would be given 16 hours to submit questions to each side.

Democrats are expected to continue pushing to hear from witnesses during the trial. If McConnell’s resolution on initial trial rules is adopted, as expected, senators would likely vote some time after the trial has started on whether to introduce witness testimony sought by the Democrats. If the Senate decides to subpoena witnesses, they would first be deposed privately and the Senate would then decide whether they should publicly testify.

Votes to present final arguments could occur if no subpoenas are issued and if witnesses are not approved by a majority of the Senate.

Trump is scheduled to deliver the annual State of the Union address to a joint session of Congress.