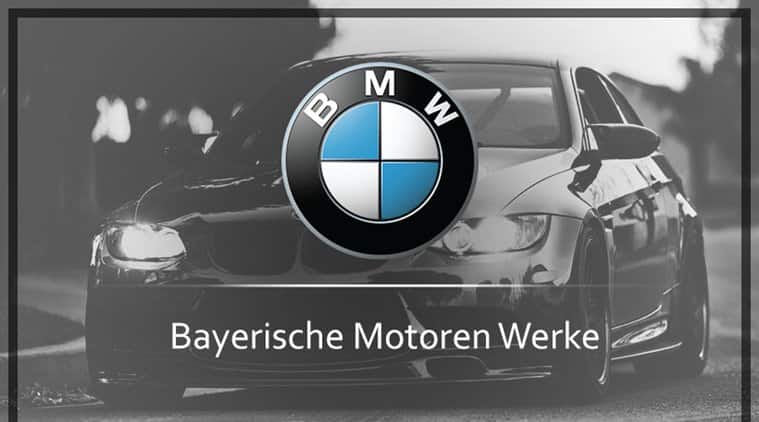 President Donald Trump has given European auto manufacturers a way to avoid an escalation of the trade war, saying they can avoid tariffs on cars if they build more plants in the US

“They have BMW, they have Mercedes, they have a lot of very good cars that come in,” he said in an interview with Fox Business Network’s Maria Bartiromo airing Friday. His “end game” on the issue is that European carmakers will “build their plants in the United States and they have no tariffs.”

Trump said that he would agree to zero-tariff levels on some trade with Europe but wouldn’t on autos without this concession.

Trump answered “well, no” after he was asked whether foreign cars represent a national security threat to the U.S. — the subject of a Commerce Department study Trump ordered last year. The findings haven’t yet been publicly released.

German carmakers have drastically increased their production in the U.S. in the past decade with output in the U.S. far outweighing imports from Germany, lobby group VDA said. The Stoxx 600 Autos and Parts Index fell 1.1 per cent at 1:04 p.m. in Frankfurt trading, while shares of Daimler AG and Volkswagen AG declined 1 per cent. BMW AG dropped 1.5 per cent.

Trump also said in the interview aired Friday that if congressional Democrats don’t ratify the U.S.-Mexico-Canada Agreement, his alternative would be to “maybe go pre-Nafta” with trade practices in North America. He’s previously made threats to terminate Nafta in an effort to force Democrats into ratifying the agreement but he hasn’t yet followed through.

On China, Trump said in the interview that talks are going well even amid signs that progress is slowing and said he plans to stay the course on other trade talks.

“I think the deal will probably happen; I think they need it very badly,” Trump said. Pressed on whether the talks have hit a snag, he said they hadn’t: “No, not at all.”

As recently as early this month, Trump administration officials had spoken publicly of a Florida summit between Trump and Chinese President Xi Jinping as early as next week. Instead, those talks have been pushed back at least several weeks as a U.S. delegation heads to Beijing this weekend.