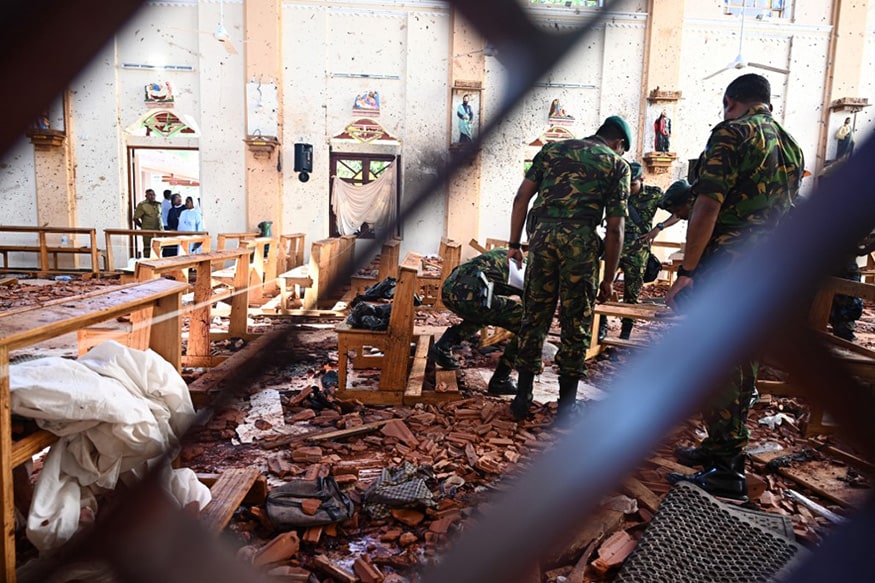 On Easter Sunday, a string of eight powerful blasts, including suicide attacks, struck churches and luxury hotels frequented by foreigners in Sri Lanka, killing 290 people, including three Indians, and shattering a decade of peace in the island nation since the end of the brutal civil war with the LTTE.

The blasts — one of the deadliest attacks in the country's history — targeted St Anthony's Church in Colombo, St Sebastian's Church in the western coastal town of Negombo and Zion Church in the eastern town of Batticaloa at around 8.45 a.m. (local time) as the Easter Sunday mass were in progress. Explosions were also reported from three five-star hotels - the Shangri-La, the Cinnamon Grand and the Kingsbury in Colombo.