Data breach reveals personal data of almost all of ecuador 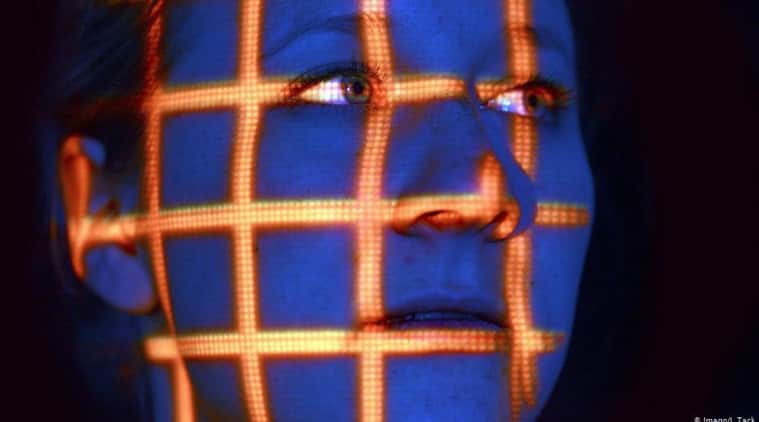 Almost the entire population of Ecuador had their personal records exposed after a massive breach was revealed on Monday by technology news site ZDNet.

Approximately 17 million people, including up to seven million children, had their data exposed by an unsecured server run by an Ecuadorian marketing and analytics firm.

“The information that I can share with you at this moment is that this is a very delicate issue, it is a major concern for the whole of the government and the state,” said Interior Minister Maria Paula Romo.

The database actually has 20.8 million entries which is higher than the total number of inhabitants in Ecuador. This was due to duplicated submissions and data of dead residents being included in the index.

Wikileaks founder Julian Assange was an entry in the database having lived at the Ecuadorian embassy in London for a number of years to evade being arrested. He became an Ecuadorian citizen in January 2018 but was eventually detained by British officials in April of this year, after Ecuador ended his asylum.