Community project for autistic people to be ready by 2023 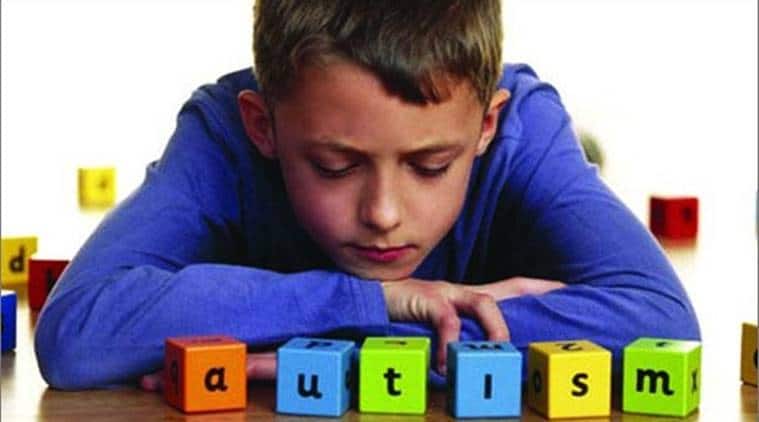 In a first of its kind in the country, a township for children suffering from Autism Spectrum Disorder (ASD) is coming up in the outskirts of the city and will become operational by 2023.

The India Autism Center (IAC), a community-based initiative will have the capacity to accommodate 4,000 people as its residents, including the families of those having autism, managing trustee and IAC chairman Suresh Somani said Saturday.

The centre would be located on a 53 acre plot at Sirakol in adjoining South 24 Parganas district and would be constructed at a cost of Rs 350 crore, Somani told PTI.

ASD is a complex neurodevelopment disorder which affects the behaviour of a person and the ability to process information. It affects a wide variety of areas like social interaction, social communication and speech.

“It is a genetic disorder and the level of awareness and knowledge is still low in the country”, he said.

Somani said as per the World Health Organisation data one in 160 individuals has autism globally and one in 68 are diagnosed with ASD in India. In West Bengal nearly 15 lakh are affected.

He said that the Centre would help adults and children suffering from ASD. They would be treated, trained and be provided boarding facilities along with their families, which would act as an additional support.

He said that the centre would have the capacity to accommodate 4,000 persons including the families of those affected by ASD.

Somani said that it has been found that Applied Behaviour Analysis (ABA) on a one-to-one basis is effective in altering the condition of those affected.

“We are getting a lot of interest from overseas experts trained in ABA. It requires highly trained and specialised professionals as there is no permanent cure … The state government is very sympathetic to the cause,” he added.