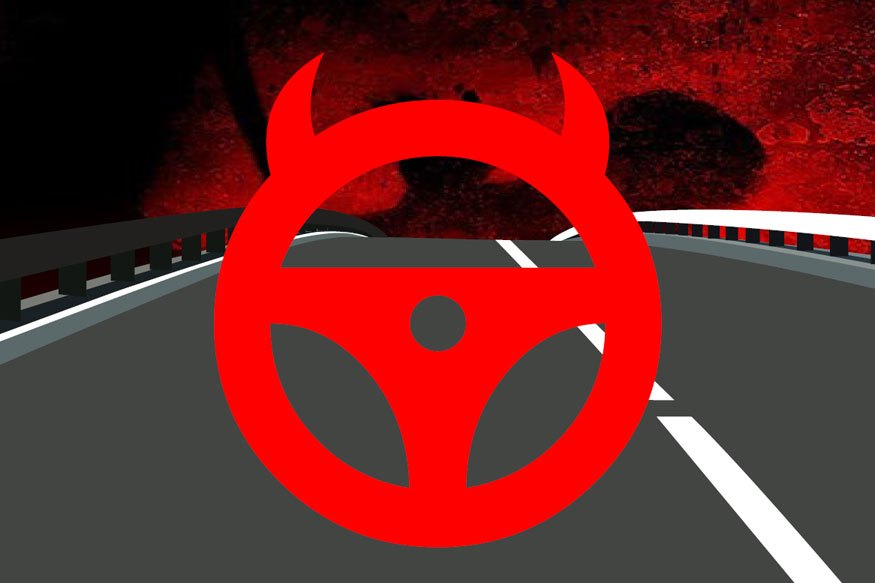 Islamabad: A bus rammed into a mountain on Sunday after the driver lost control while taking a turn on a hilly road in Pakistan's northwest, killing at least 26 people, including children, and injuring 13 others, police said.

The accident happened in the Babusar Top area, bordering Khyber Pakhtunkhwa province with Gilgit-Baltistan (GB). The bus was going towards Rawalpindi from Skardu city and there were 40 passengers, including 16 Pakistan Army personnel, the Express Tribune reported.

Rasheed Arshad, a spokesman for the Gilgit-Baltistan chief minister, confirmed that 26 bodies, among them women and children, have been retrieved from the wreckage.

He said 13 passengers were admitted to the district headquarters hospital in Chilas and some of them were in critical condition.

Police said that rescue and police teams had been dispatched to the site of the accident. Additionally, a helicopter has been requested from the GB government so as to transport the bodies to Skardu following identification, Dawn News reported.

The Babusar Pass road, frequently used by tourists, remains open from the end of June to October every year. It is then closed following heavy snowfall at Babusar Top. The route presents the quickest road means to travel to Gilgit-Baltistan from Islamabad