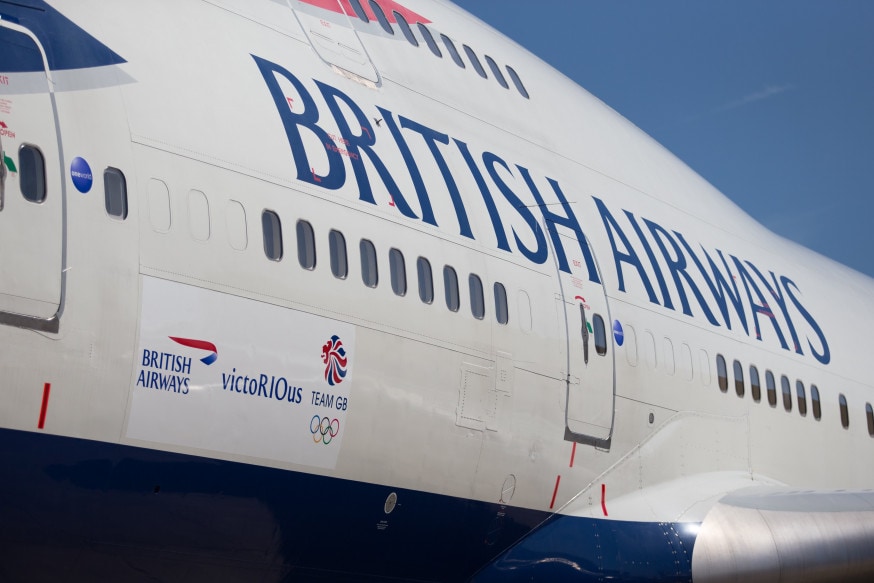 New Delhi: British Airways (BA) has suspended an air hostess after her drunk boyfriend got into a fight with a pilot.

The incident took place at a Singapore hotel during a layover.

According to British newspaper The Sun, air hostess Natalie Flindall's boyfriend wrestled with the BA first officer in the reception area of the hotel in Singapore.

The British paper quoted an airline insider saying some of the crew got plastered, allegedly using drinks smuggled off in the in-flight trolley.

"Natalie had invited her boyfriend on the trip. He was meant to take a back seat and just enjoy the ride," the paper said.

But during the stopover in Singapore, he got hammered and ended up fighting with the BA pilot from Natalie's flight.

Response to an IANS query on the issue is awaited.

Natalie is currently under investigation with the British airline maintaining that it expects the highest standard of behaviour from its employees.

"We expect the highest standard of behaviour from our colleagues and will always take the appropriate action," the Sun quoted a British Airways spokesperson.​

British Airways, which likes to call itself "the world's favourite airline", flew into turbulence in September as pilots staged a costly and historic two-day strike, tarnishing its global reputation according to aviation analysts.

Pilots walked out for the first time in the company's 100-year history, sparked by a bitter and long-running feud over pay.

BA faced the embarrassment of grounding its entire UK fleet on September 9 and 10, causing the cancellation of about 1,600 flights.

The move sparked travel chaos for about 200,000 passengers who had been due to fly in and out of London's Gatwick and Heathrow airports.

250 kg ISIS Cleric Arrested In Iraq, Was "Too Large" For Police Car

What Queen Elizabeth Said On Prince Harry And Meghan's Future

"Conflict Will Also Engulf Us": Pak Urges US Iran To Lower Tensions