Law Against Cow Slaughter in UP Being Misused, Says Allahabad High Court

Britain Warns it Citizens of Risk of Arbitrary Detention in China 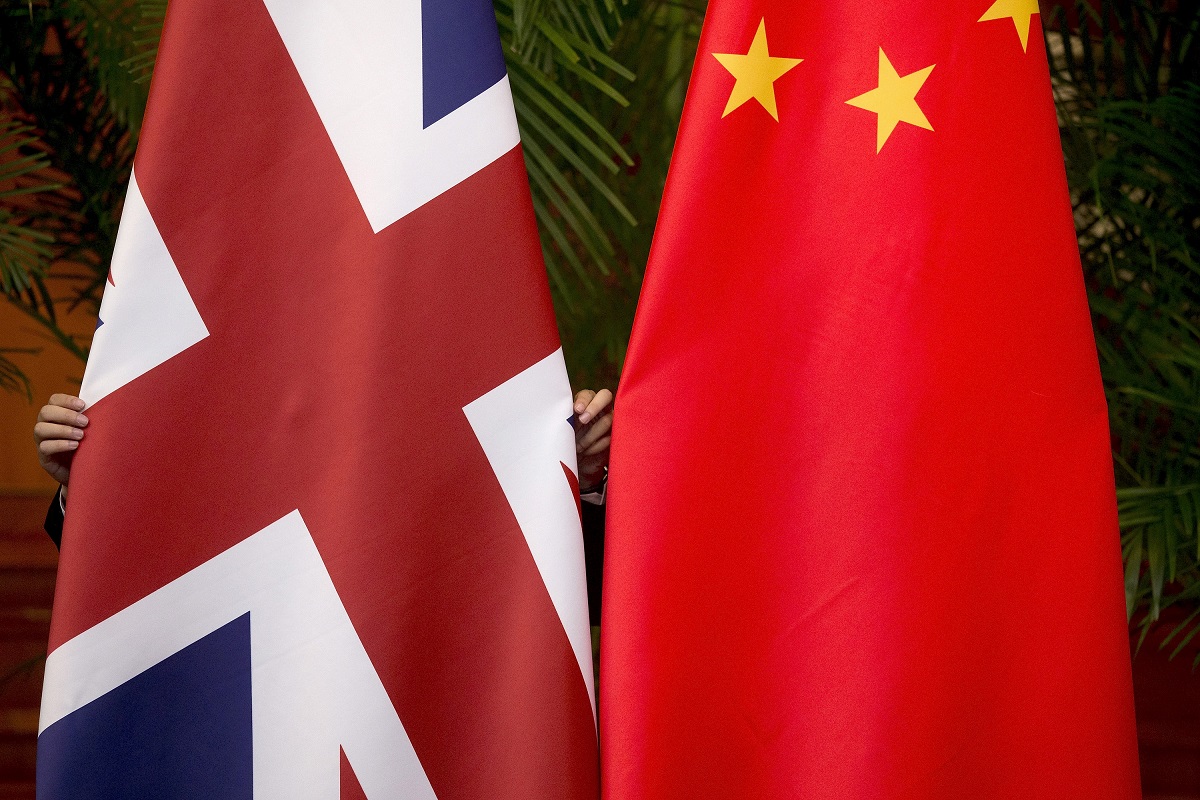 Britain has issued new a travel advisory for China, warning that its nationals may be at risk of arbitrary detention, after several foreigners were held on various charges including cases involving state secrets and national security.

“There is also a risk of arbitrary detention, including of British Nationals,” it said.

British advice previously contained no reference to the risk of arbitrary detention.

A spokesman for the British embassy in Beijing said the advice had been updated to “clearly and factually reflect recent incidents”. “But the level of our advice has not changed,” the spokesman said.

The British warning comes after several foreigners were detained in China on national security charges, including Canadians, Australians, Japanese and at least one American. Some of them remain in detention.

In one of the latest high-profile cases, Cheng Lei, an Australian citizen and anchor on Chinese state television, was detained in August for “ carrying out criminal activities endangering China’s national security,” according to China’s foreign ministry.

Her detention follows a period of strained relations between China and Australia.

Bangladesh To Execute Rapists After Protests

Dhoni's sweet reaction to the Dhoni-CSK themed house in Cuddalore