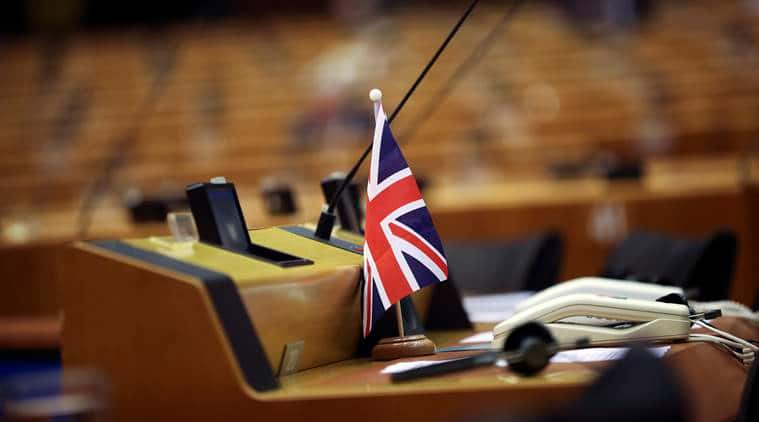 As the contest for claiming prime ministership in Britain intensifies, the contenders are proposing their respective Brexit deals and questioning each other’s claims.

Here are the statements made by potential PM candidates on Tuesday: Mark Harper, one of the candidates vying to succeed British Prime Minister Theresa May, said that he would seek a new Brexit deal and could not promise the exit would happen by October 31.

“My preference is to get a new deal. However, no deal must not be ruled out, should we be faced with a choice between no deal and no Brexit,” Harper said, according to excerpts distributed by his office.

“This is my plan – one that can be delivered. One thing I’m not promising, as much as I’d like, is that we will leave deal or no deal come October 31st. Why? It’s because I’m being straight with you and it just isn’t possible.” Andrea Leadsom, another candidate eyeing the PM’s seat, said on Tuesday that the British parliament could not stop Brexit taking place on October 31.

“In all circumstances, we are leaving the European Union on the 31st of October this year,” she said. “I do not think that parliament actually has the ability to prevent us from leaving at the end of October which is the legal default position.” Matt Hancock, current health minister and another prime ministerial candidate said that other candidates such as favourite Boris Johnson should open themselves up to public scrutiny.

When asked by the BBC about Johnson, who has kept a low-profile at the outset of the leadership campaign, Hancock said: “I certainly think that everybody who puts their name forward to be prime minister should be open to scrutiny, should be accountable.

“Everybody should participate in the proposed TV debates. And I think we’ve got to ask the question: why not?” he told BBC radio. “I’ve got nothing to hide and that’s why I am here.”