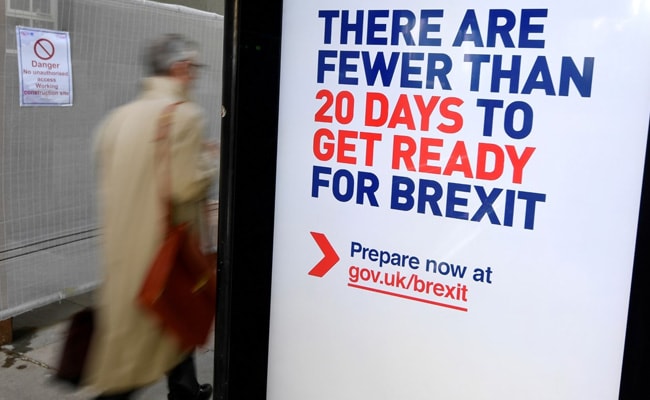 The EU's chief negotiator Michel Barnier on Thursday hailed the last-minute Brexit deal struck with Britain ahead of a crunch summit as a reasonable compromise that protects European interests.

"We have reached an agreement that is fair and reasonable and corresponds to our principles," Barnier told reporters, but urged caution as the deal must still pass through the British parliament -- which has rejected a Brexit deal three times before.