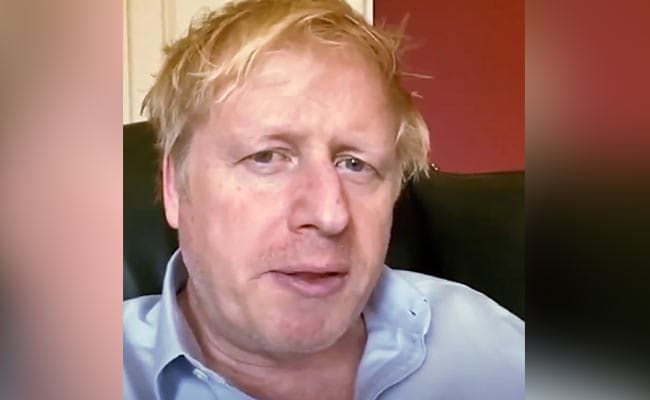 Boris Johnson has been given oxygen but is not on a ventilator, a minister said Tuesday.

British Prime Minister Boris Johnson, who spent the night in intensive care with a deteriorating case of coronavirus, has been given oxygen but is not on a ventilator, a minister said Tuesday.

"The prime minister has received some oxygen support," senior cabinet minister Michael Gove told LBC radio, adding that "he has not been on a ventilator" but it was there if needed.

Easy DIY masks to solve all your hair issues