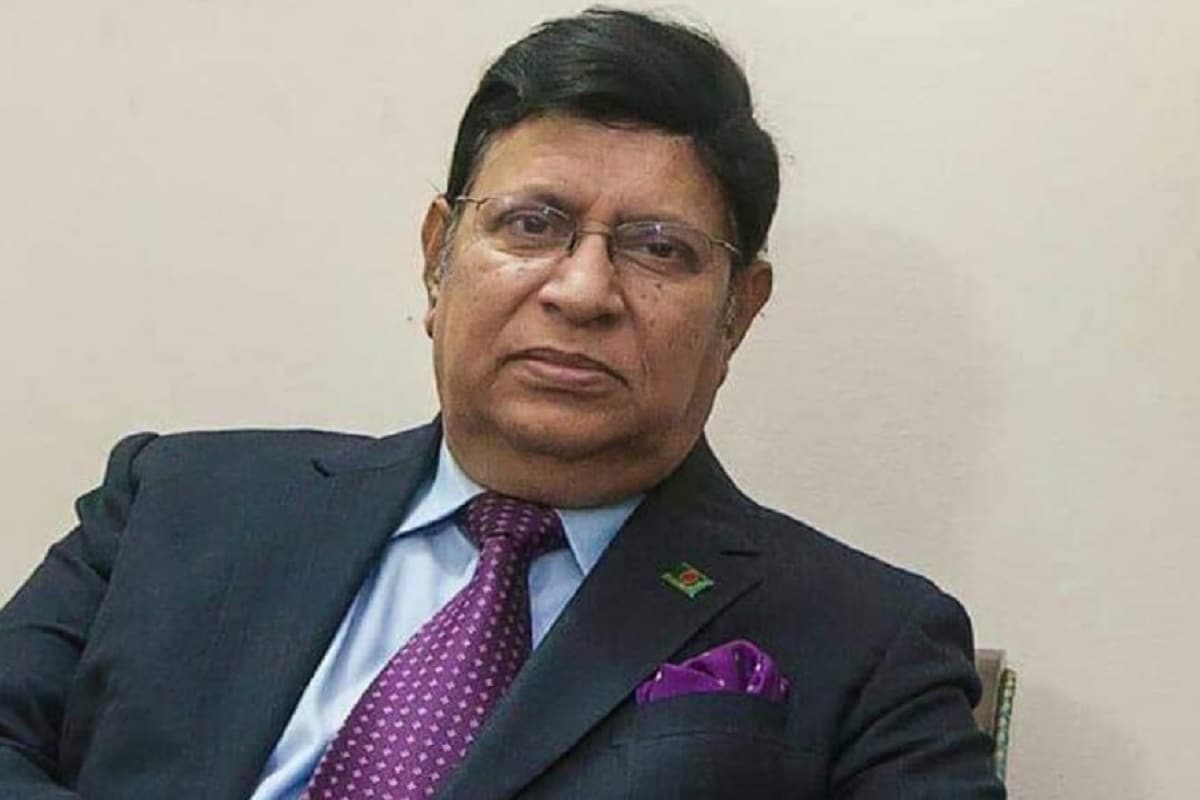 Bangladesh's ties with India and China should not be compared as they stand on different perspectives, Foreign Minister AK Abdul Momen said on Saturday, describing Dhaka's relationship with New Delhi as "historic" and "rock-solid" which cannot be hindered by anything.

Momen's remarks came after he visited a memorial complex at western Meherpur bordering India to pay tributes to the 1971 Liberation War martyrs.

We must not compare the relationships from an identical standpoint," he told newsmen.

Our ties with India are historic...rock-solid; it is a blood relation while economic issues mainly shaped our relations with China, Momen said.

The minister's comments came in response to questions about Dhaka's ties with New Delhi and Beijing against the backdrop of border tensions between Bangladesh's two giant neighbours.

"There are, however, some pending issues....we will resolve them (as well)," Momen said.

He declined to comment on the ongoing New Delhi-Beijing tensions, saying this is their headache, nothing to do with us.

Momen said Bangladesh preferred to focus on its own development maintaining ties with both the countries.

They are big trading partners of ours, he said adding Bangladesh wants to reap benefits of trade ties with both India and China.

Asked for comments about the fate of the proposed trial of Chinese vaccines in Bangladesh, Momen said many countries in the world were working in collaboration to get access to a COVID-19 vaccine.

He said Dhaka already contributed to a European Union fund so that Bangladesh can get a possible COVID-19 vaccine smoothly.

Momen visited Meherpur, where the oath of office of the first Bangladeshi government was administered on April 17, 1971, when Nazrul Islam was appointed as the acting president and Tajuddin Ahmed as the prime minister.

Bangladesh's founder Bangabandhu Sheikh Mujibur Rahman was declared president in the swearing-in ceremony in absentia as he was in Pakistan's captivity after its troops' clampdown on unarmed Bengalis on March 25, 1971.