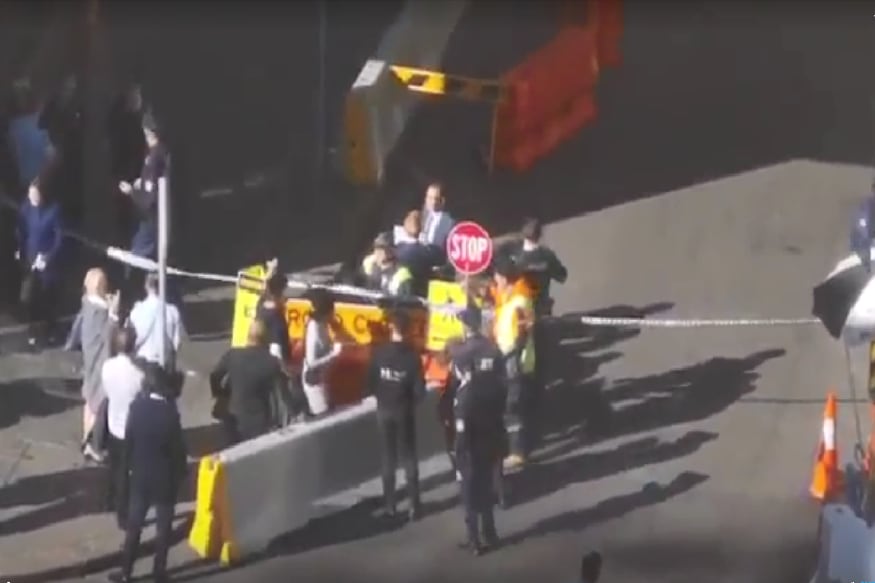 Sydney/Melbourne: Multiple people were injured after a stabbing incident in the Central Business District of Sydney on Tuesday afternoon. Police have responded to the incident and advising people to avoid the area.

Australian police were investigating unconfirmed reports of an armed man in downtown Sydney, a police spokeswoman said on Tuesday.

Police had urged the public to avoid the area around King and Clarence Streets, in the central business district of Australia's largest city, where they were conducting an operation.

Seven News had said a man was in custody after arming himself with a knife and running through downtown Sydney.