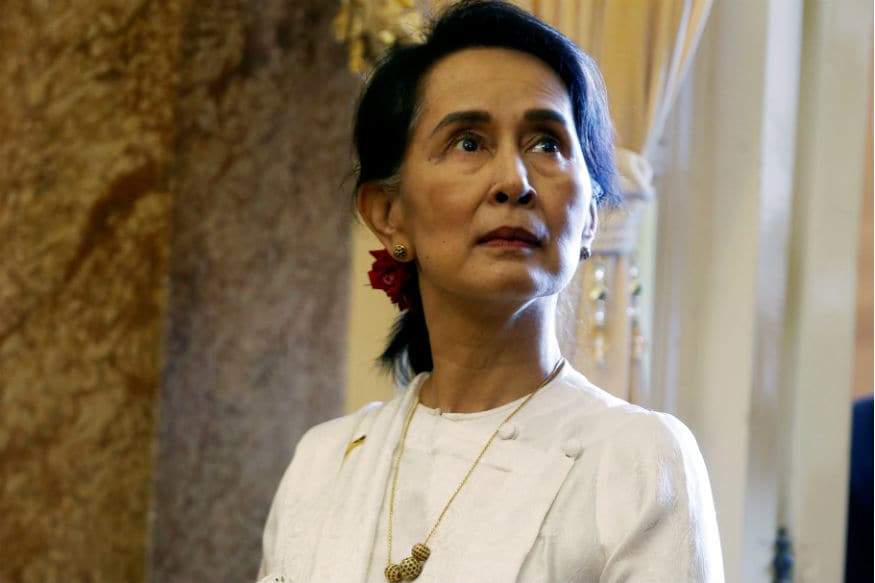 Yangon: Myanmar's civilian leader Aung San Suu Kyi will head up a delegation to the UN's top court to counter a case accusing the mainly Buddhist state of genocide against its Rohingya Muslims, the government said Wednesday.

The State Counsellor will "lead a team to The Hague, Netherlands, to defend the national interest of Myanmar," according to a statement posted on the Facebook page of her office.