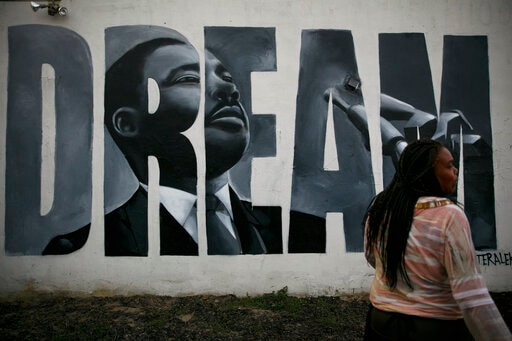 LOS ANGELES The scars are visible in Watts. There are problems many who live in the once-segregated Los Angeles neighborhood want to change, but there are things that have gotten better, too.

It’s been 55 years since an uprising that came to be known as the Watts riots devastated the Black community. Fire, destruction and violence ravaged buildings, livelihoods and people’s lives.

While some of the systemic problems Black people pointed to in 1965 persist, they say racist policing, unemployment and gangs have taken hold, many have seen improvements in ties with officers, better transportation and shopping, and the work some do to give back to the community.

Neighbors play cards, celebrate milestones and worship in a place that’s made some gains but where challenges remain.