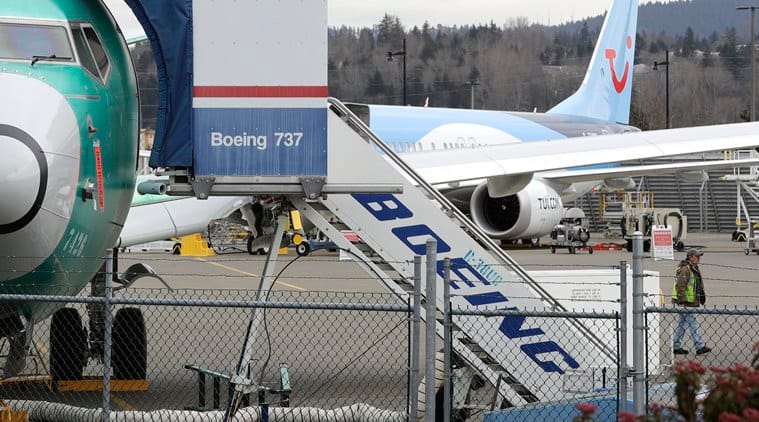 Airlines and regulators are gathering at a closed-door summit in Montreal on Wednesday to exchange views on steps needed for a safe and coordinated return of Boeing Co’s grounded 737 MAX jets to the skies following two deadly crashes.

The meeting, organized by industry trade group the International Air Transport Association (IATA), comes as airlines grapple with the financial impact of a global grounding of nearly 400 737 MAX jets that has lasted three months.

Boeing, the world’s largest planemaker, has yet to formally submit proposed 737 MAX software and training updates to the US Federal Aviation Administration (FAA), which will kick-start a re-certification process that could take weeks.

IATA Director General Alexandre de Juniac has said “shoring up trust among regulators and improving coordination” within an industry that grounded the MAX planes on different dates in March would be priorities at Wednesday’s summit.

It is the second such meeting organized by IATA.

China was first to ground the MAX after a March 10 crash in Ethiopia within five months of a similar crash off Indonesia, killing a combined 346 people, while the United States and Canada were the last.

Regulators including Transport Canada, the Civil Aviation Authority of Singapore and the FAA will join airlines at the meeting, representatives from the authorities told Reuters.

Once regulators approve the MAX for flight, airlines must remove the jets from storage and implement new pilot training, a process that will differ for each airline but that US carriers have said will take at least one month.

Some airlines and regulators have argued that pilots should be trained in a MAX simulator before flying, though Boeing’s minimum training requirements do not call for flight simulators, according to draft proposals.

“Training is up to each regulator. When the MAX returns to the skies, with the updated software and required training, it will be one of the safest airplanes ever to fly,” Boeing spokesman Paul Bergman said.

Boeing’s software fix is meant to make a system known as MCAS, which played a role in both crashes, less powerful.

Still, Air Canada has said its 400 MAX pilots, about 10 percent of its pilot force, will train in the simulator. Air Canada is the only North American carrier that currently owns the MAX simulator.

US carriers have discussed putting pilots in scenarios similar to the 737 MAX crashes as part of recurring training.