After loss at sea venezuelan archbishop calls for trafficking probe 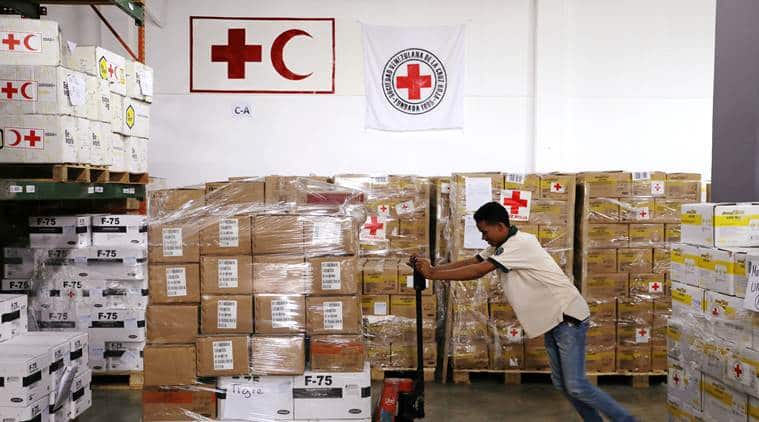 A top Vatican official in Venezuela has called on authorities to investigate a rise in human trafficking after an apparent smuggling operation gone wrong left more than a dozen people missing.

Archbishop Roberto Luckert in an open letter published on Facebook on Tuesday said the sinking of a boat carrying Venezuelan migrants to Trinidad and Tobago in April showed the dire consequences of trafficking.

The letter urged authorities “to investigate, follow, prosecute and convict those responsible for the crimes of human trafficking.” It was signed by Luckert and another clergyman.

Local church authorities met with families of the missing migrants, according to the letter, most of whom “were women contacted by people who offered them work and better living conditions on the island (of Trinidad and Tobago).”

Thirty-seven passengers were onboard the boat which left Venezuela and sank on April 23. Rescuers found nine survivors and one body, and the other migrants remain unaccounted for.

It was unclear whether the passengers left Venezuela voluntarily or were forced as part of a trafficking operation, as the Archbishop’s letter suggested.

Local media reported many passengers were being taken to work as prostitutes and some had been deceived about the purpose of the journey.

“Migrants are faced with a situation of vulnerability that makes them fragile victims of international trafficking routes,” Marcia de Oliveira, a sociologist and professor at Brazil’s Roraima Federal University, told the Thomson Reuters Foundation.

According to a report by the British Embassy in Caracas and the Observatory of Organized Crime, a local advocacy group, one in every 150 Venezuelans was living in modern slavery as of 2016.

“Irregular migration makes the situation of Venezuelans who leave the country in search of security for themselves and their families more complicated … exposing them to the possibility of being subjected to abusive working conditions,” it said.

A second boat carrying some 30 passengers from Venezuela sank on May 16 in the same region. However no migrants or wreckage have been found.

A man believed to be its pilot was rescued by a fisherman and according to local media had a criminal record of trafficking women for sexual exploitation.

As the economic and political crises in Venezuela have grown, about one in 10 Venezuelans – some 4 million people – have fled in the last five years.

While most have gone elsewhere in South America by land, an increasing number are making the treacherous sea journey to Trinidad and Tobago.

Globally, about 25 million people are estimated to be victims of forced labor, according to the International Labour Organization.