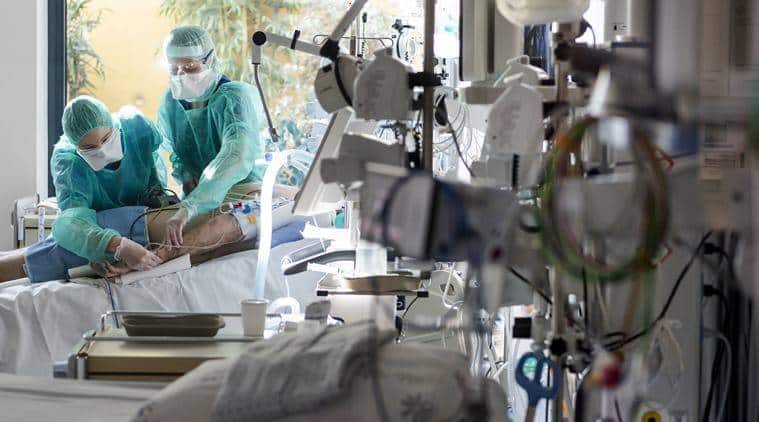 Chruchill passed away on Saturday at her care home in Salford city – less than 24 hours after testing positive for COVID-19. (Representational Image/AP)

A 108-year-old woman, who survived two world wars and the 1918 Spanish flu pandemic, has become the UK’s oldest coronavirus victim after she died within hours of testing positive for the deadly virus, according to a media report.

Hilda Churchill, who was to celebrate her birthday on April 5, started showing mild symptoms of the virus on Tuesday, the Sun reported.

She passed away on Saturday at her care home in Salford city – less than 24 hours after testing positive for COVID-19, the daily said.

She is believed to be the oldest British victim of coronavirus, which has so far killed over 1,000 people in the UK and infected over 17,000.

Her grandson Anthony Churchill said, “The most devastating thing is that we were not able to be there with her in her time of need, when she’s been with us through all of ours.”

“It’s heartbreaking for us. Her birthday was just weeks away and we were all so excited.”

Anthony said Hilda moved to Salford during the recession to find work as a seamstress after surviving the Spanish flu as a child.

But the pandemic, which spread across the world in 1918 killing 50 million people, killed Hilda’s 12-month-old sister.