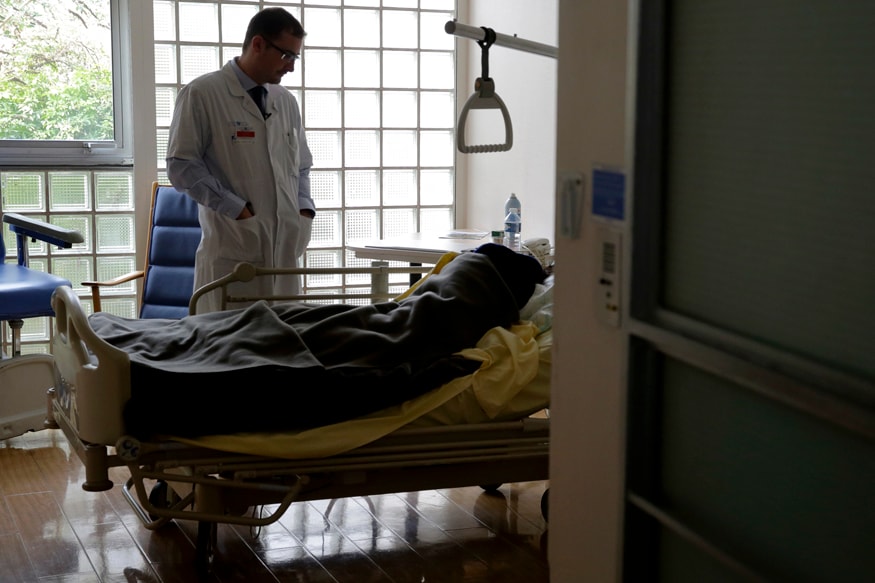 Washington: A 10-year-old girl has died in the hospital, her family said in a statement on Monday, after she contracted a rare brain-eating amoeba while swimming in a Texas river.

Lily Mae Avant swam in a river and lake over the Labor Day holiday weekend earlier in September, then suffered a headache and a fever the following weekend.

Her health quickly deteriorated, and she was taken to a local hospital, then transferred to Cook Children's Hospital in Fort Worth.

Her fight for life attracted support from across the United States and around the world.

The family said in a statement on Facebook that Lily Mae was "in the arms of Jesus." "Words can not begin to express how overwhelming this past week has been for our family," they said.

"We have been flooded by your love and support and feel incredibly humbled by how many lives have been impacted by our sweet and sassy Lily Mae."

The first symptoms of the infection typically appear about a week after the amoeba enters the nose.

"The amoeba is present in freshwater across Texas and elsewhere in the US, and there's no particular body of water that would present a greater risk," agency spokesman Chris Van Deusen told television station KWTX.

"Cases are extremely rare, despite the millions of people who swim in lakes and rivers every year."

Migrant Worker's Body Found In Train Toilet In UP, Likely There For Days