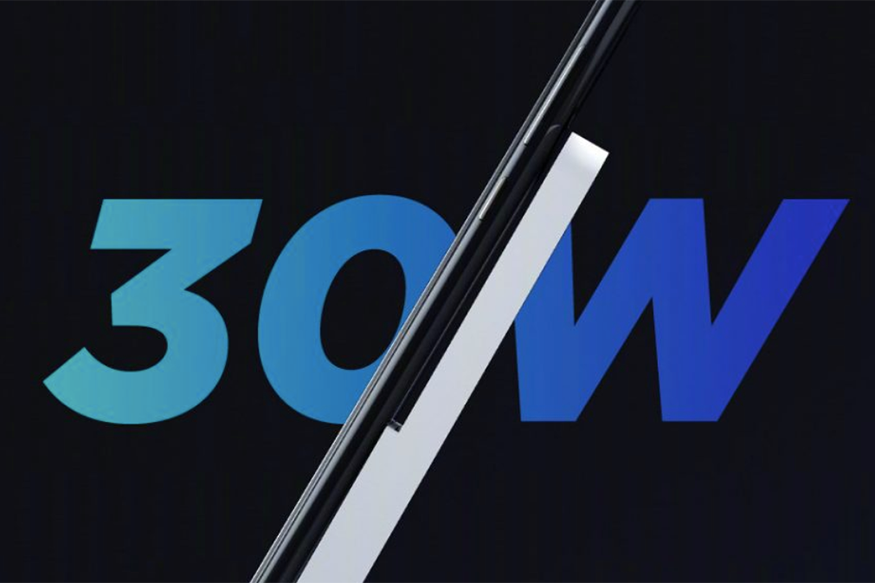 Chinese tech giant Xiaomi has launched the Mi Charge Turbo 30W Wireless Charging Technology. The launch event took place in China earlier today where the company confirmed that the wireless charging technology will support 30W charge, making it the fastest one available on the market. As of now, Samsung and Huawei offer 25W wireless charging. Xiaomi also announced that the Mi 9 Pro 5G will be the first phone to feature it.

In addition, the Chinese tech giant also announced a wireless charging pad, with support for the new Mi Charge Turbo standard. During the launch event, Xiaomi took out time to tease that it is currently working on a 40W wireless charging system. While the pricing details or specification about the new technology were not revealed, it is being speculated that the new wireless charging system will be introduced closer to the launch of Mi 9 Pro 5G. As claimed by Xiaomi, the new Mi Charge Turbo standard comes with a capability of charging a 4,000mAh battery from zero to 100 percent in roughly 70 minutes.

Apart from this, the Chinese tech giant also offers 27W fast charging support on its flagship Mi 9 as well as the Redmi K20 Pro. In March 2019, the company also teased its 100W Super Charge Turbo Technology, which is yet to roll out on a commercial device.