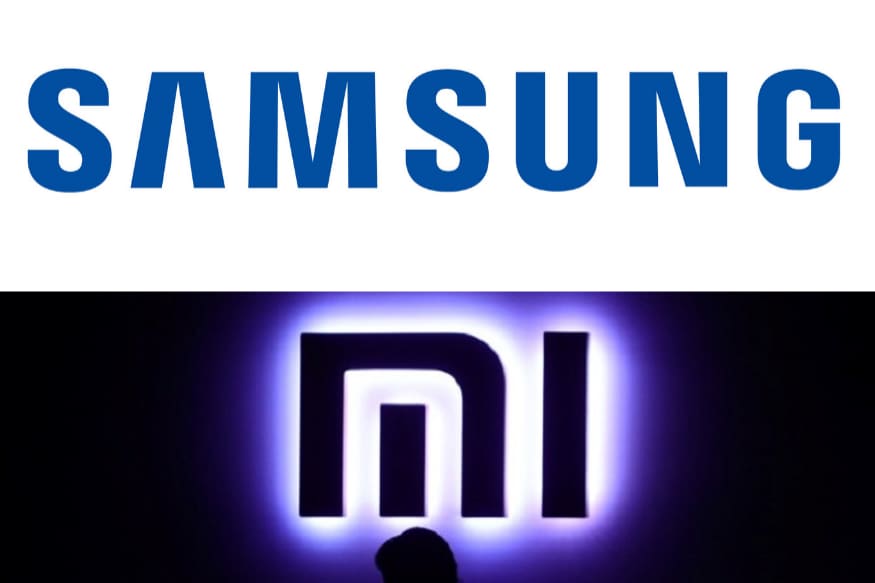 Back in August, Samsung announced its highest megapixel count sensor, the mammoth 1/1.33"-type 108-megapixel Isocell Bright HMX1. Chinese tech giant Xiaomi has already announced that it will be the first company to use the 108-megapixel camera sensor on its phone. Now, in a recent development, Xiaomi appears to be working on not just one, but four such smartphones. As it has been noted earlier by Samsung, the Isocell Bright HMX will be equipped inside a smartphone by the end of 2019, and will be first used by Xiaomi.

According to the report, these smartphones from Xiaomi are codenamed ‘Tucana’, ‘Draco’, ‘Umi’, and ‘Cmi’, and they've been revealed through code scarpered from MIUI’s Mi Gallery app. In addition, XDA Developers' source clearly stated that the Mi Mix 4, which was so far rumoured to be the first 100-megapixel phone, will not be one of the four phones in development with 108-megapixel cameras. Despite the leak, it is not entirely clear whether just this amount of information is enough to suggest four new devices in the making — for all it's worth, the code might hint at compatibility with high resolution photos across MIUI as well.

Samsung’s new Isocell Bright HMX sensor will be able to capture 108-megapixel photos with gross resolution of 12032 × 9024 pixels. However, the sensor will come with a 0.8-micrometre (μm) pixel size, same as its 64MP predecessor. This will further feature the Quad Bayer pixel array, giving it effective peak resolution of 27 megapixels. The new sensor can record videos at 6K (6016 x 3384 pixels), at 30 frames per second.