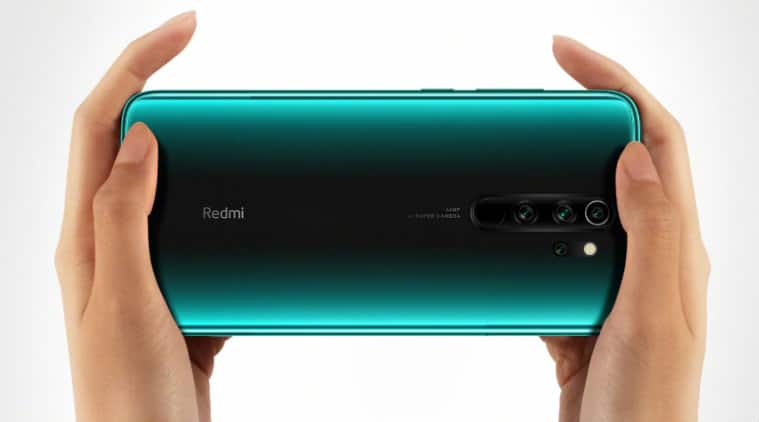 The company has already confirmed that the Redmi Note 8 Pro will feature a 64MP quad rear camera setup on the back. Now, the company has revealed the upcoming device’s battery capacity and shared its camera samples.

It has announced on Weibo, that the has already got over 1.51 million registrations on its registration page for the same on Mi.com.

In a separate Weibo post, Redmi General Manager, Lu Weibing confirmed that the Redmi Note 8 Pro will be backed by a 4,500mAh battery with support for 18W fast charging.

In the same post he also put up a few camera samples taken with the Redmi Note 8 Pro, which highlight the presence of a 64MP camera.

According to previous teasers, it is confirmed that the Redmi Note 8 Pro will be powered by the MediaTek Helio G90T processor. It will come with a 64MP quad-camera setup on the back with support for 25x zoom.